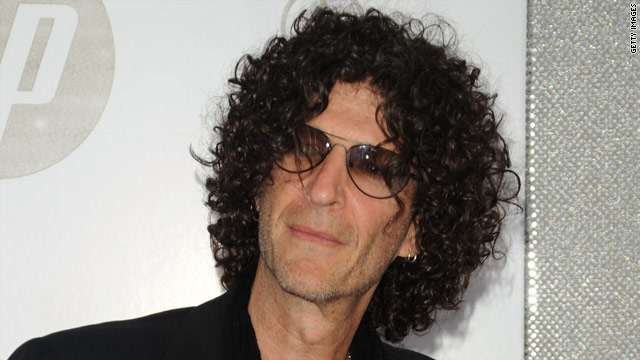 The full first week of "Piers Morgan Tonight" guests: from Oprah to Clooney

We've already announced Oprah Winfrey will be the premiere guest on "Piers Morgan Tonight" – January 17, 9pmET/PT. It was taped last week, and Oprah called it "one of the toughest interviews I've had in 20 years." More on that to come later this week.

But for now, we can reveal the rest of the packed first week (and some future guests) – beginning with the King Of All Media.

As for the next few weeks, guests will include Rudy Giuliani, Mitt Romney, Kid Rock, Rod Stewart, Kim and Kourtney Kardashian, Donald and Melania Trump and more!