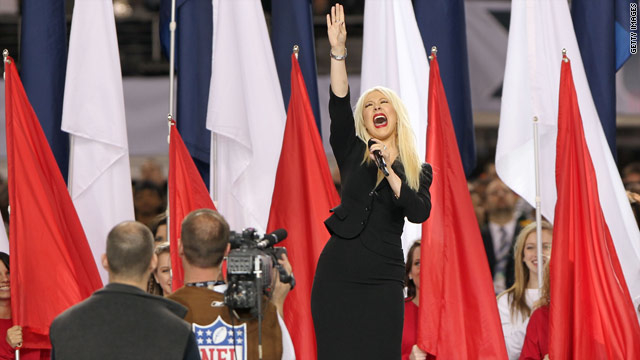 For February 7, 2011, an update on Egypt (government and protests); Super Bowl results (game and ads)...

• On the late former President Ronald Reagan's 100th birthday, his foundation passed their $100 million goal. Reports Gabriella Schwarz: "Sunday's celebrations will include keynote remarks by former Secretary of State James Baker, a 21-gun salute, an F-18 flyover and the official laying of the presidential wreath on Reagan's memorial site."