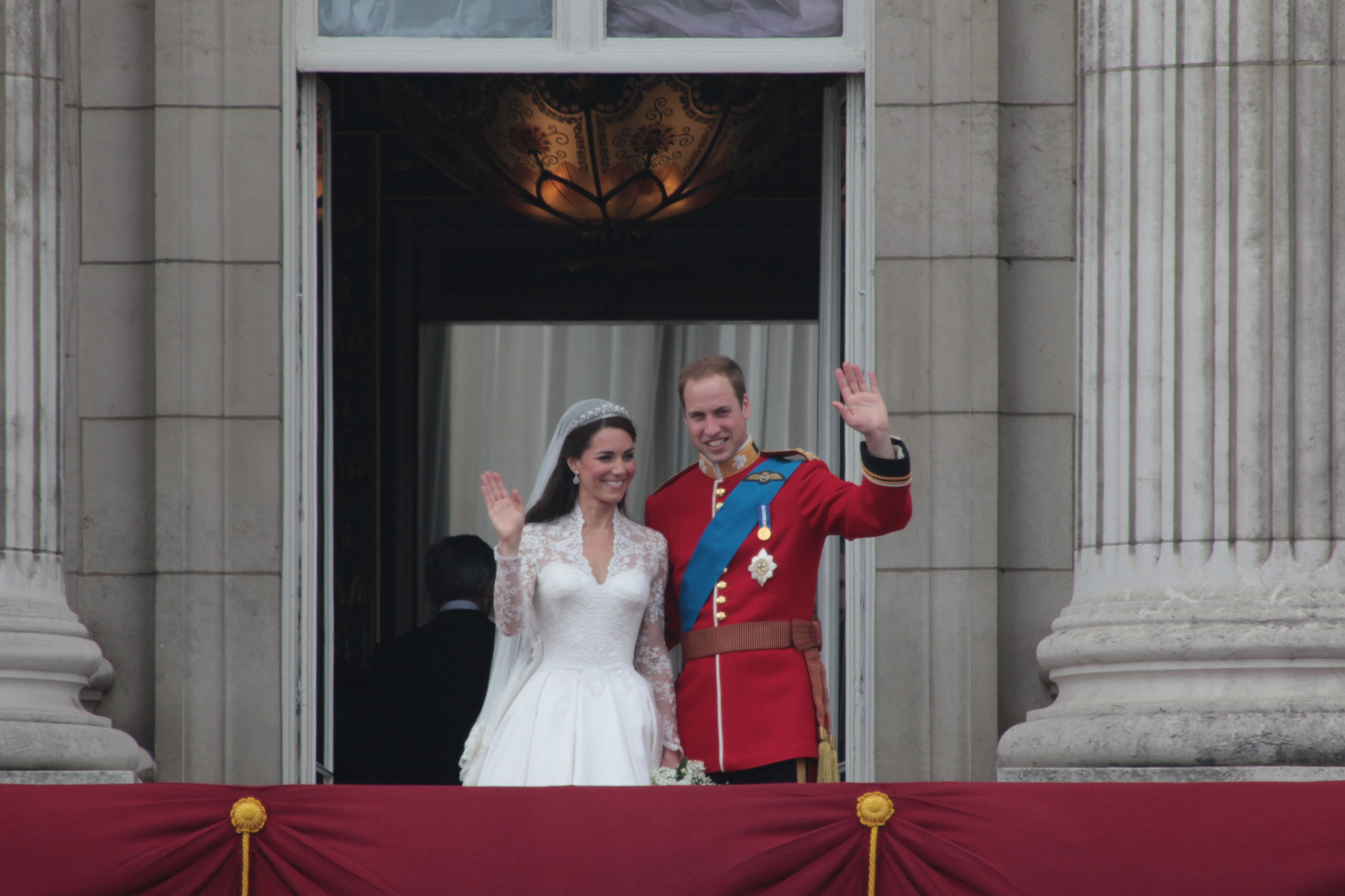 Need to Know News: The wedding of the century; Obama to visit battered Alabama

For April 29, 2011 – Introducing the Duke and Duchess of Cambridge, Obama to assess damage in Alabama, Endeavor set to launch today...

• CNN presents The Duke and Duchess of Cambridge: "Prince William of Wales slipped a gold ring onto the finger of Catherine Middleton Friday, and the couple vowed to love, comfort, honor and to keep each other in London's biggest royal wedding in three decades." The wedding is be replayed on CNN.com. We've also got full coverage on the royal wedding page.

• Obama heads to Alabama: "President Barack Obama plans to visit Alabama on Friday, the hardest-hit of six states ravaged by a series of storms and tornadoes that killed 300 people and left entire neighborhoods in ruins. The president's scheduled visit is taking place as emergency responders in Alabama and five other states continue to assess the damage wreaked by one of the worst outbreaks of violent weather in the southeastern United States in decades, experts said."

• Final launch of space shuttle Endeavor set for Friday: "When Space Shuttle Endeavour blasts into space for the final time Friday, the launch will be particularly emotional for the commander on board. Back on the ground, Cmdr. Mark Kelly's wife, U.S. Rep. Gabrielle Giffords, will watch the shuttle's ascent. Three months ago, Giffords was clinging to life after a gunshot wound tore through her brain in January's Tuscon, Arizona, mass shooting." Liftoff is scheduled for 3:47 p.m. ET.

• Clock ticking for Obama's security team: "When President Obama unveiled his revamped national security team in the East Room, he quickly joked about how badly Defense Secretary Robert Gates has been itching to finally get serious about retirement."

• The original Will and Kate: "Katie and William Beaty’s connection to Prince William and Kate Middleton goes beyond having the same names. The Marietta, Georgia couple was married on April 29, 2000, so they will share an anniversary with the other William & Kate."