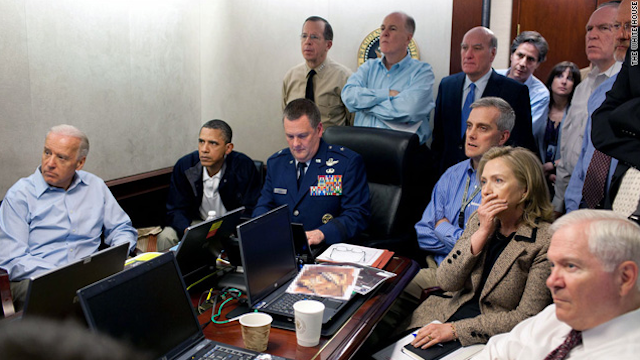 Since the death of Osama bin Laden, questions about whether photographs of the terrorist will be released have lingered. But one photograph has become iconic – President Barack Obama and the rest of his national security team in The Situation Room, monitoring the mission on Sunday. CNN.com has put it on a list of presidential 'photos for the ages' and the Situation Room moment is on the list.

What would you choose as an iconic presidential imaget? Check out more of the photos below: 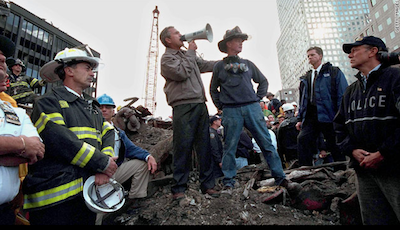 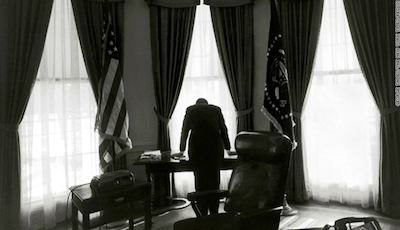