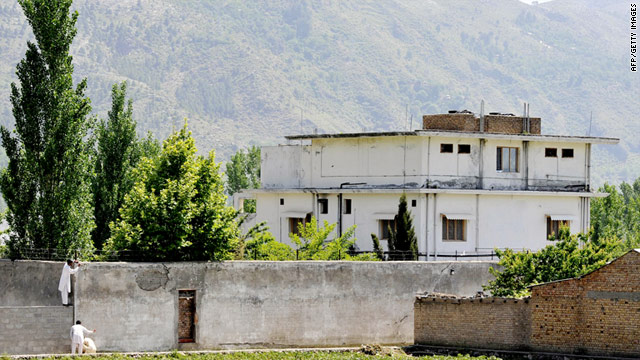 • Wisconsin high court upholds anti-union law: "Wisconsin's top court Tuesday reinstated a contentious law that curbs the collective bargaining rights of most state employees. Opponents of the law said the fight will now be taken to those who supported it."

• Court upholds gay judge's ruling on Proposition 8: "A federal judge who ruled against a ban on same-sex marriage in California and later revealed that he is gay showed no evidence he was prejudiced in the case, according to a ruling Tuesday."

• Schwarzenegger housekeeper talks: "When the 13-year-old son of Arnold Schwarzenegger's former housekeeper found out the Terminator was his father, he answered with one word: "Cool!" That's what the housekeeper, Mildred Baena, tells HELLO! magazine, in what the British publication says will be her first and only interview on the subject."

• Hugh Hefner's fiancee calls off the wedding: "The third time apparently won't be the charm for Hugh Hefner. The Playboy founder, married twice before, confirmed via Twitter that his 25-year-old fiancée Crystal Harris has called off the couple's impending wedding." Back in February, Harris gushed about wedding details on "Piers Morgan Tonight."