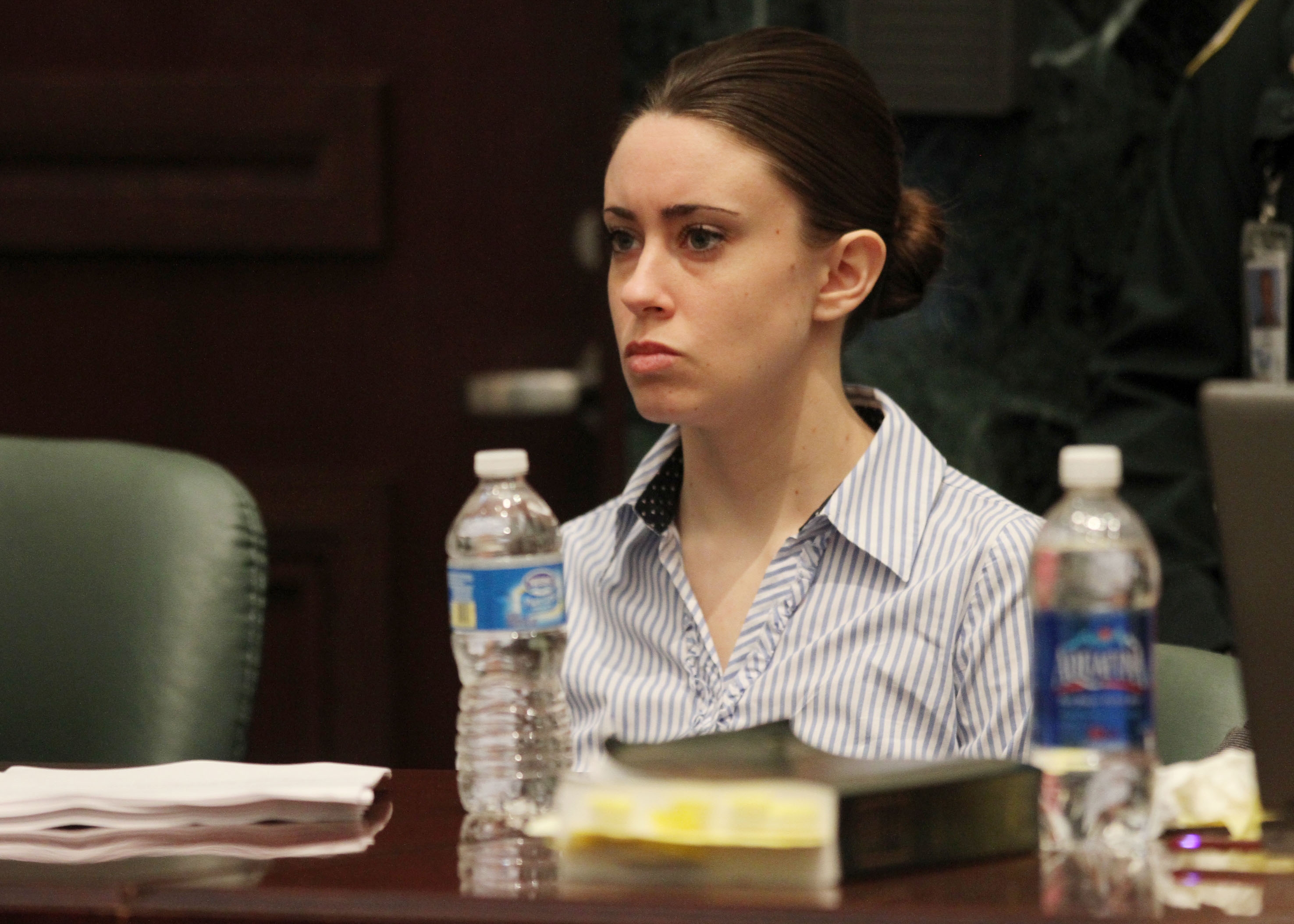 • Indiana police to determine if body found in creek is missing student: "An autopsy Tuesday may shed some light on the case of missing Indiana University student Lauren Spierer. The autopsy will be conducted on a decomposing female body that was found in a creek Monday north of Indianapolis, CNN affiliates reported. Bloomington police have been searching for Spierer, 20, since June 2, when she was last seen leaving a sports bar in the city after a night out with friends."

• Brace for spending cuts in debt deal: "Huge spending cuts, and maybe some targeted tax hikes. That's how the deal to raise the debt ceiling is shaping up. Details are thin, as negotiations have been carried out behind closed doors and involve only a few of Washington's heaviest hitters."

• Sexual assault complaint to be filed against Strauss-Kahn in France: "A new accusation of attempted rape will be filed against former International Monetary Fund head Dominique Strauss-Kahn in France Tuesday as a separate case against him appears to be on shaky ground in New York. Writer Tristane Banon, 32, alleges that Strauss-Kahn attacked her eight years ago, her lawyer David Koubbi said, adding that he will file her complaint with French prosecutors Tuesday afternoon."