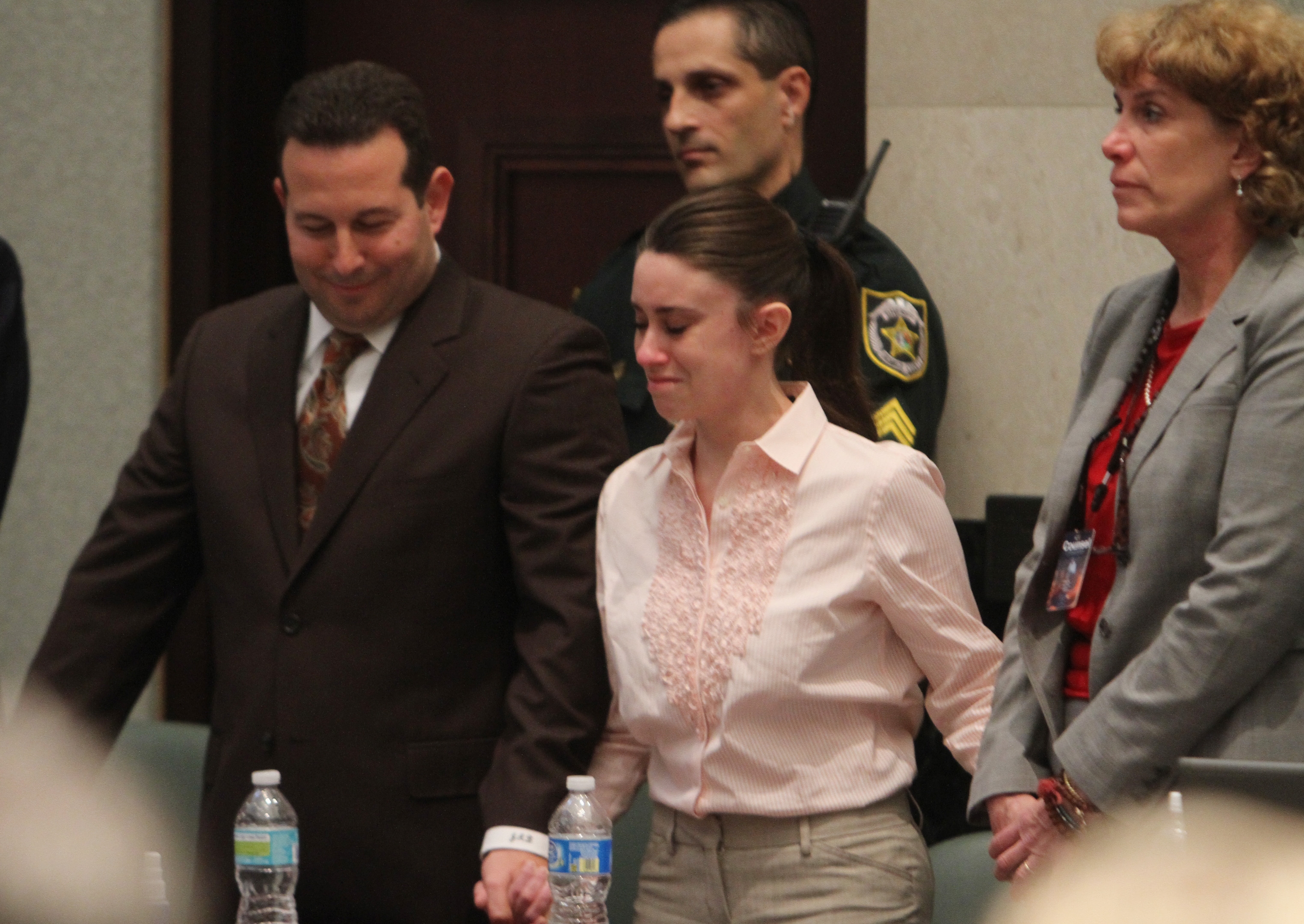 Need to Know News: Obama to host Twitter town hall and what's next for Casey Anthony?

• What's next for Casey Anthony: "Don't be surprised if Casey Anthony walks out of jail a free woman after her sentencing Thursday, legal experts say. And, they add, there is nothing stopping her from cashing in on book or movie deals - as her acquittal on serious charges now means she is free to profit off her story."

• Obama's Twitter town hall to focus on economy, jobs: "President Barack Obama will answer questions about the economy and jobs Wednesday during his first Twitter town hall meeting. But the president, known for his oft- lengthy responses to the shortest of questions, will not be confined to Twitter's 140-character limit. He is verbally answering questions from Twitter users, who were urged to use the hashtag #AskObama."

• Facebook to make 'awesome' announcement: "Facebook has scheduled a Wednesday news conference to announce the launch of what it termed "something awesome." The leading theory is that the company will unveil a video-chat feature powered by Skype."

• Tabloid may face probe in hacking claim: "A scandal around media baron Rupert Murdoch's flagship British Sunday tabloid widened Wednesday, with the father of a bomb victim saying his phone may have been hacked and Prime Minister David Cameron calling the allegations 'absolutely disgusting.'"

• Roger Clemons' perjury trial to start Wednesday: "Jury selection will begin on Wednesday in U.S. v. Roger Clemens, a trial that could close the door on the steroid era in baseball and lead to arguably the best pitcher in the last 30 years being sentenced to prison."