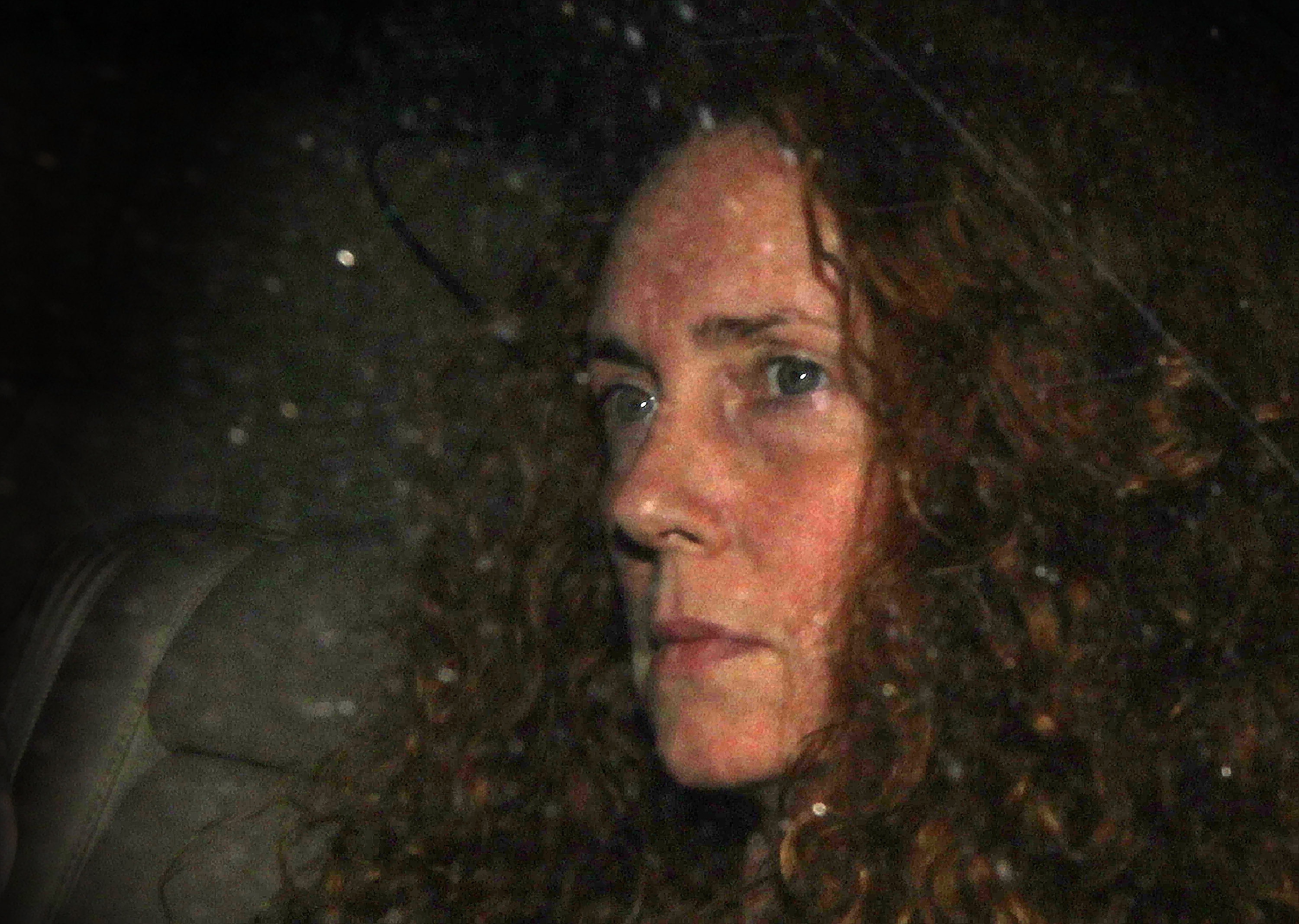 • Rebekah Brooks resigns over UK phone-hacking scandal: "Rebekah Brooks, former News of the World editor and chief executive of News International, has resigned in the wake of the phone-hacking scandal, News International said Friday. Brooks, who was editor at the time of some of the most serious allegations against the newspaper, has been under pressure to step down since the scandal broke."

• Obama to speak on debt ceiling Friday: "President Barack Obama is scheduled to hold a news conference at 11 a.m. ET Friday to provide an update on the status of marathon negotiations to raise the federal debt ceiling - a subject which has brought partisan tempers to a boil over the past week. Obama told congressional leaders Thursday he expected them to consult with their respective caucuses and find agreement over the next 24 to 36 hours on how to proceed."

• California governor signs bill requiring schools to teach gay history: "Democratic California Gov. Jerry Brown said Thursday he had signed a bill that will require public schools in the state to teach students about the contributions of lesbian, gay, bisexual and transgender Americans."

• What's this Spotify thing all about? "First, a little background: Spotify - the name is a combination of "spot" and "identify" - is a music streaming service, which means it lets you play songs off the Internet. So it's kind of like Pandora, except that you can search for songs and create playlists from a catalog of 15 million tracks..."