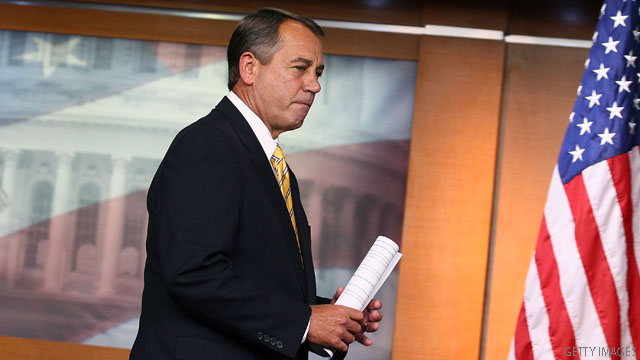 • House delays vote on Boehner plan: "House Republicans have delayed a vote on Speaker John Boehner's proposal to raise the debt ceiling after the nonpartisan Congressional Budget Office said the plan would not cut as much spending as advertised. The vote was to have taken place Wednesday but has been postponed until Thursday at the earliest, a congressional source told CNN on condition of not being identified."

• No cancer coverage for 9/11 responders: "Workers who were involved in the response to the World Trade Center attack will not have their cancer treatments compensated under a program set up after September 11, according to a controversial decision released Tuesday by the World Trade Center Health Program. There is inadequate "published scientific and medical findings" that a causal link exists between September 11 exposures and the occurrence of cancer in responders and survivors, program Administrator John Howard said in a statement."