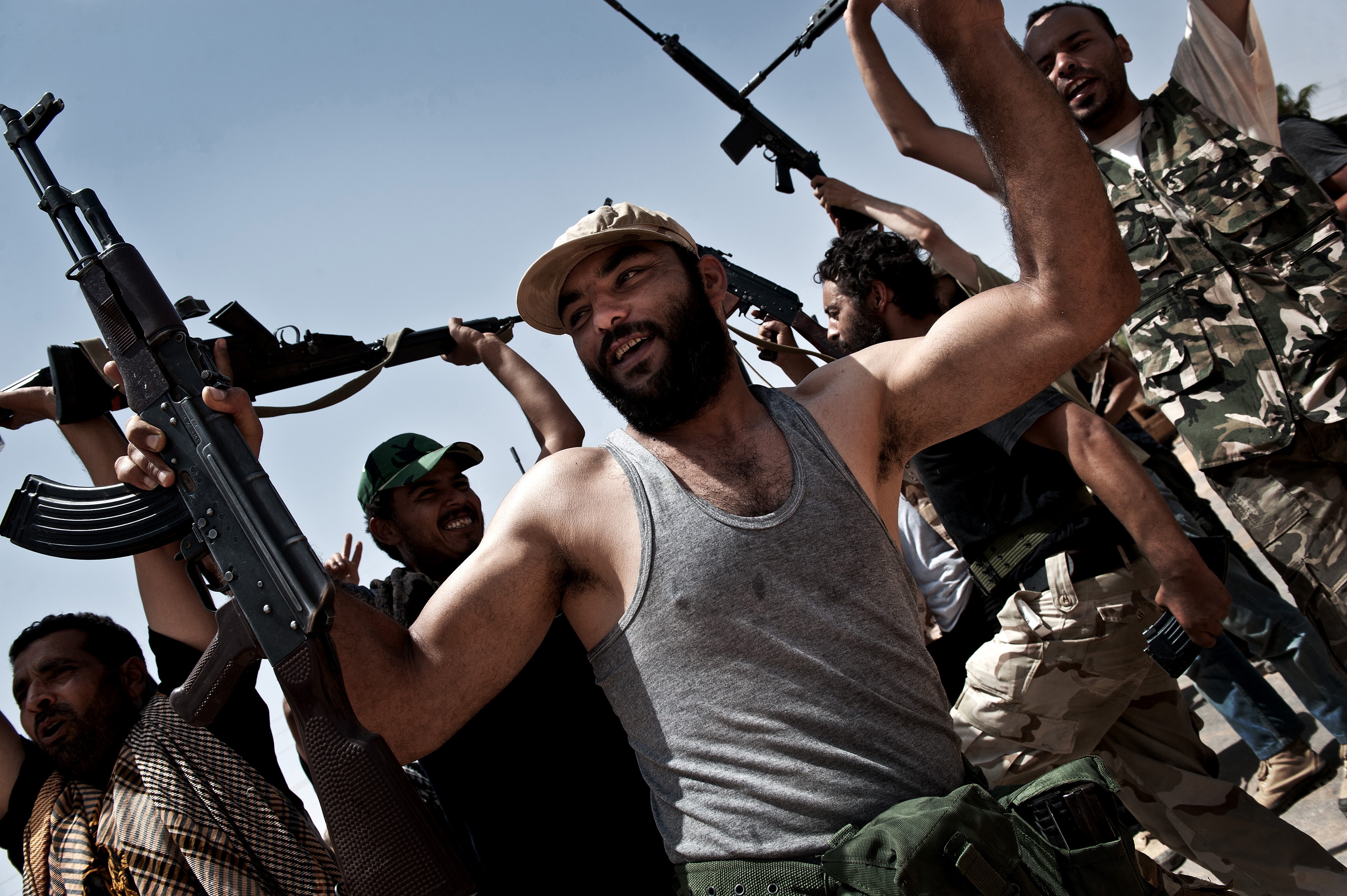 • Libya rebels battle for key city: "Rebel fighters in Libya, trying to take over a key western city, faced stiff resistance from Moammar Gadhafi's forces on Wednesday, a rebel commander said. The fighters hope to seize Zawiya, about 30 miles west of the capital, in an effort to advance toward the capital of Tripoli in their fight to topple the Gadhafi regime that has controlled the North African country for decades."

• Obama blasts GOP 'rigidity' in CNN interview: "President Barack Obama placed the blame for Washington's current political paralysis squarely at the feet of his Republican opponents Tuesday, telling CNN that the GOP's "ideological rigidity" is standing in the way of compromises necessary for stronger economic growth."

• Dr. Phil to interview George and Cindy Anthony: "Cindy and George Anthony are ready to speak out about daughter Casey’s trial and the death of their granddaughter Caylee, and they’ve chosen “Dr. Phil” as their outlet, CNN has confirmed."