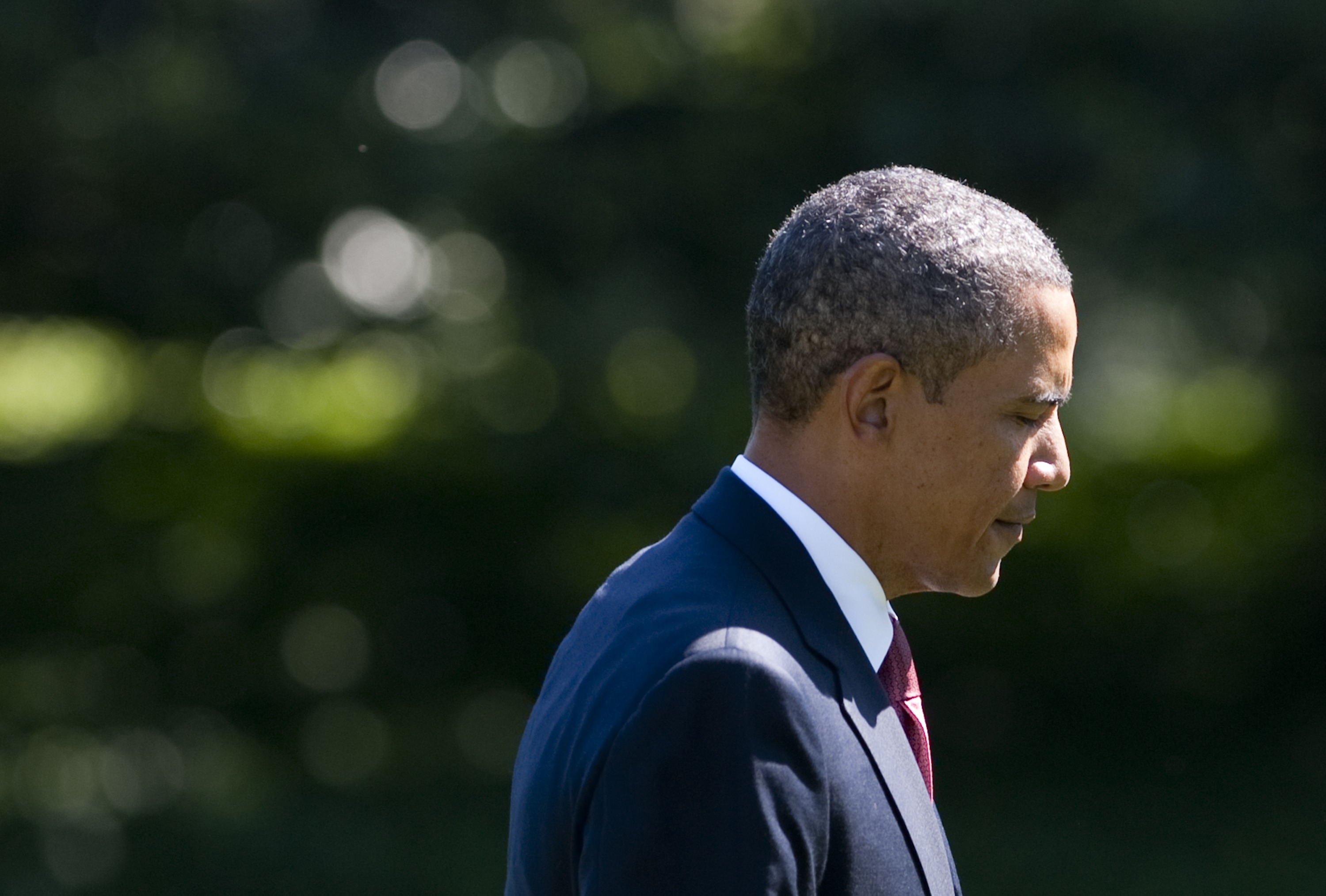 For September 1, 2011 – Gadhafi's foreign minister surrenders to rebels, Katia becomes a hurricane in Atlantic, is the AT&T and T-mobile deal dead?

• Obama accepts GOP request to push back speech to Congress: "President Barack Obama on Wednesday agreed to move his scheduled special address to a joint session of Congress back one day - from September 7 to September 8 - after consultations with House Speaker John Boehner, the White House said Wednesday night."

• AT&T and T-Mobile: Is the deal dead? "The U.S. Department of Justice wants to roadblock AT&T's merger with T-Mobile. But does that mean the deal is off? Welcome to uncharted territory. The kind of lawsuit that the Justice Department filed against AT&T is an extreme rarity."

• Gadhafi's foreign minister surrenders to rebels: "As Libya's National Transitional Council meets Thursday with international leaders in Paris, the rebels chalked up another victory at home: the surrender of a key member of Moammar Gadhafi's circle."

• Hurricane Katia churns in Atlantic: "Less than a weekafter Irene ravaged much of the East Coast, Hurricane Katia roared to life in the central Atlantic with winds of 75 mph, the National Hurricane Center said."

• 'Hangover 2' stuntman claims brain damage doubling for Ed Helms: "An Australian stunt actor is suing Warner Bros. studio claiming he suffered permanent brain damage while working as Ed Helms' stunt double for the filming of "Hangover 2," court documents said. Scott McLean, a veteran of dozens of movies and TV shows, was in a medically induced coma for two months after a high-speed, head-on collision on the set in Bangkok, Thailand, on December 17, 2010."

Leave a Reply to fanomando