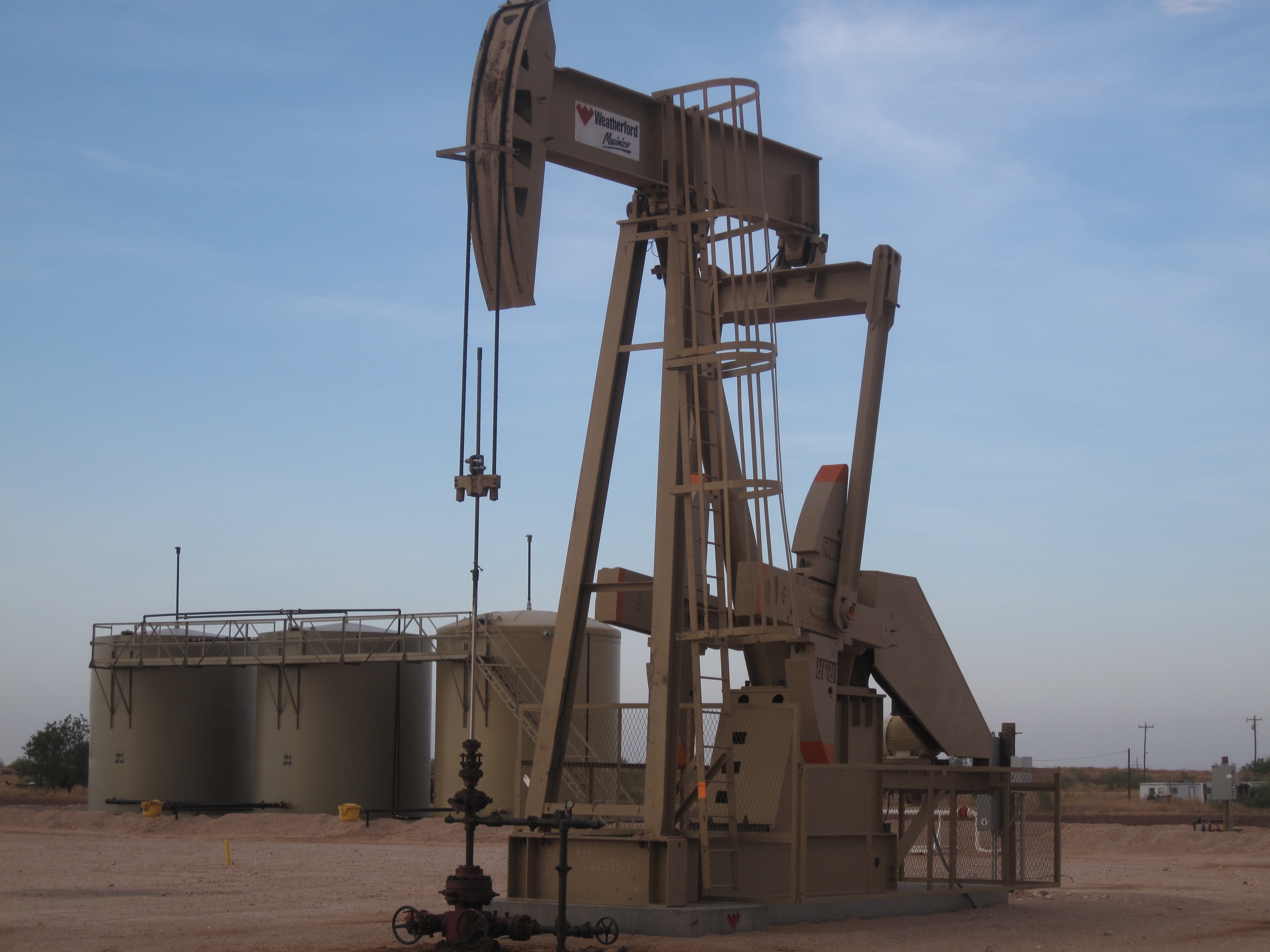 • 5 dead, including gunman, at Nevada IHOP: "The death toll from a shooting at a Nevada IHOP restaurant has risen to four, officials said early Wednesday morning. A gunman carrying a variant of an AK-47 rifle opened fire on uniformed Nevada National Guard members as they were having breakfast at the Carson City restaurant Tuesday morning. In all, 11 people were shot."

• Amanda Knox judge says no to new DNA evidence: "The judge in the Amanda Knox trial Wednesday rejected a prosecution request for new DNA testing as the American fights her conviction for killing her British housemate, Meredith Kercher. Judge Claudio Pratillo Hellman also rejected prosecution efforts to introduce newly found records about the original testing and to hear a new witness - all victories for Knox's defense, which opposed the motions."

• Yahoo's Carol Bartz out as CEO: "The ax has swung. Carol Bartz is out as Yahoo CEO, ending a fraught tenure that culminated in months of speculation about when she would be ousted. Yahoo announced the shakeup late Tuesday, and named Tim Morse, the company's chief financial officer, as its interim CEO."