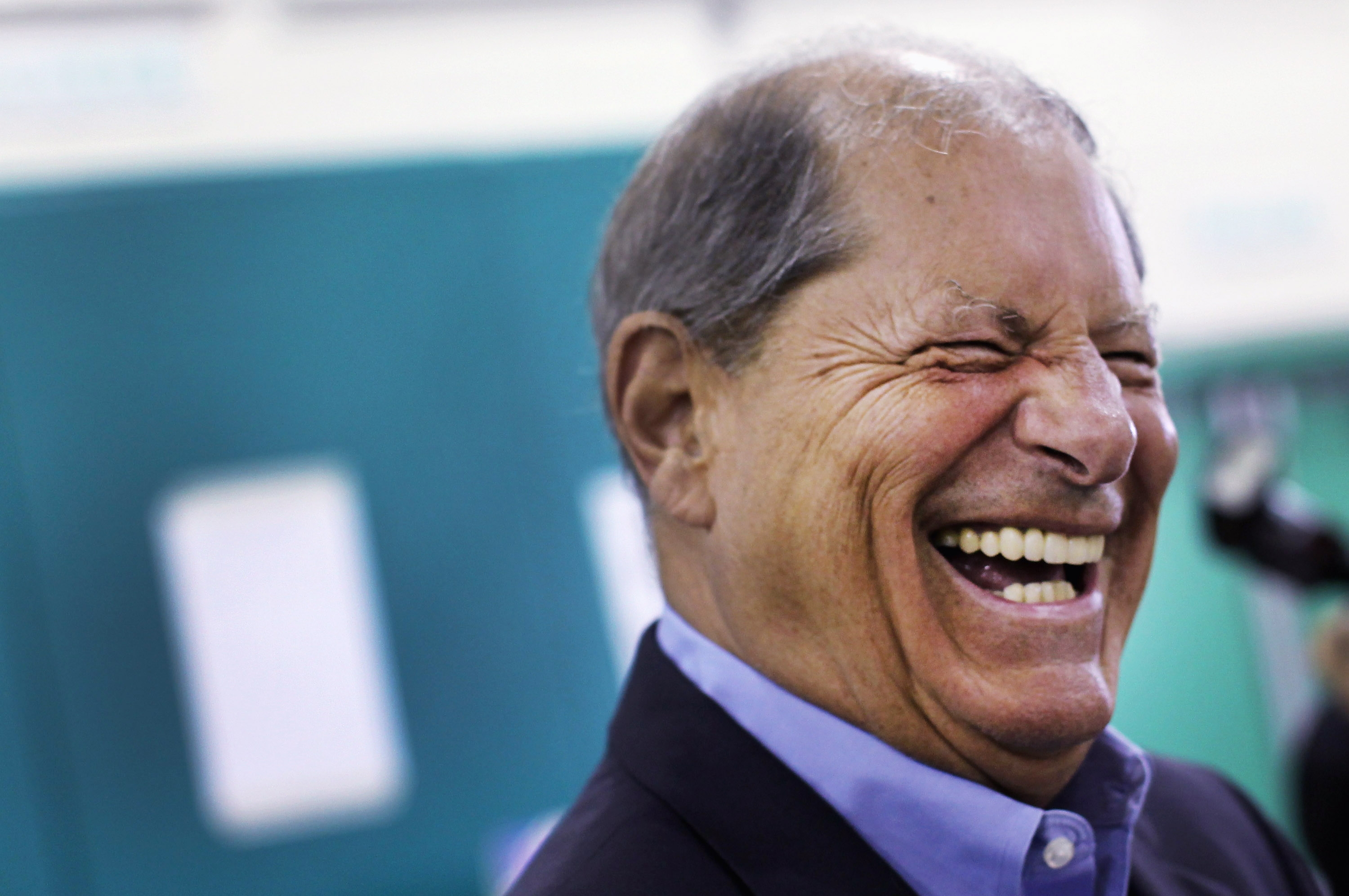 • Republican wins Democratic district in New York race to replace Weiner: "In a huge upset that few would have predicted just months ago, a Republican won a special election in a heavily Democratic district in New York for the seat of former Rep. Anthony Weiner. Republican Bob Turner won the special election Tuesday in 9th Congressional District, defeating Democrat David Weprin after a heated, summer-long race that ignited Democratic fears of a quiet election morphing into a referendum on the party and President Barack Obama, ahead of next year's elections."

• French bank downgrade is latest blow to Europe: "Underscoring the uncertainty about Europe's financial system, two major French banks - Societe Generale and Credit Agricole - were downgraded Wednesday due to their exposure to the debt of Greece and other weak eurozone nations."

• Government aid keeps millions out of poverty: "Without help from the federal government, millions more people would have sunk below the poverty line in 2010, U.S. Census data shows. Unemployment insurance helped keep 3.2 million Americans out of poverty in 2010, according to new statistics released Tuesday. Without this vital lifeline, which lasts up to 99 weeks, these jobless folks would have joined the roughly 46.2 million people now considered in poverty."

• Wakefield gets 200th win, Red Sox rout Blue Jays: "Fans chanted Tim Wakefield's name. A teammate sprayed him with champagne. It was about time. Baseball's oldest player earned his elusive 200th victory and the Boston Red Sox slugged their way to their first win in a week, 18-6 over the Toronto Blue Jays thanks to an 18-hit outburst."