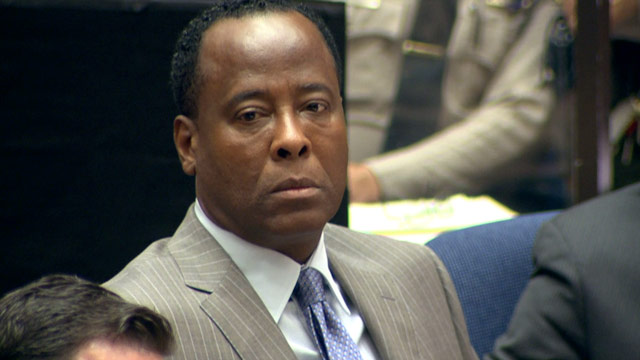 The Dr. Conrad Murray trial started today, and "Piers Morgan Tonight" will have the latest on what happened during day one, live at 9pmET. Here's some of what took place in the courtroom today.