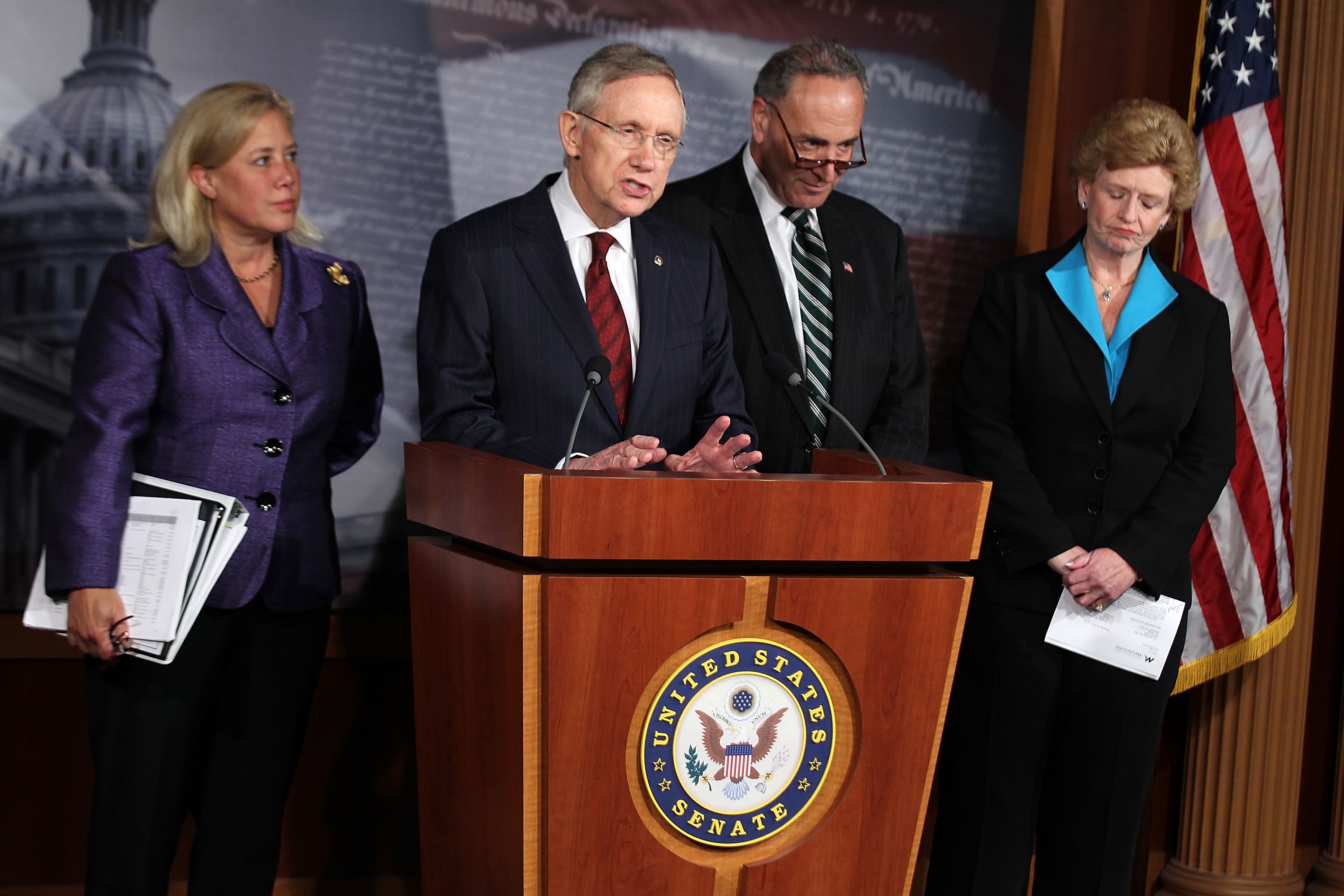 • Senate reaches bipartisan agreement on disaster funds: "The Senate on Monday night reached a bipartisan agreement intended to end a dispute over disaster relief spending that threatened to cause a partial shutdown of the government at the end of the week. In two votes, the Senate approved short-term spending measures to fund the government for the first seven weeks of the new fiscal year that begins Saturday."

• Lawyer says no evidence links Knox and Sollecito to murder: "There was no physical trace of Amanda Knox or Rafaelle Sollecito in the room where British student Meredith Kercher was found murdered nearly four years ago, Sollecito's defense attorney said Tuesday as she began her closing arguments. "The room speaks only of Rudy" Guede, the other man convicted separately of killing Kercher, Giulia Buongiorno told a jury in Perugia, Italy, where Knox and Sollecito are fighting their conviction for the murder."