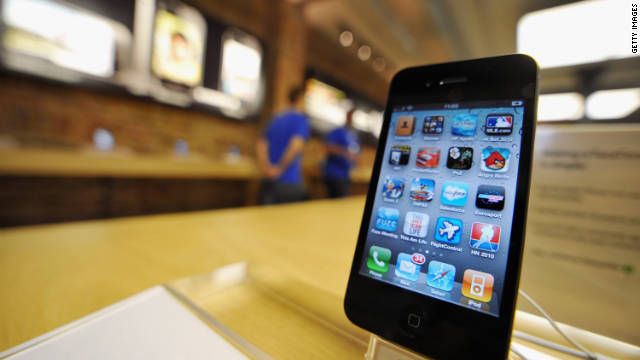 Need to Know News: Amanda Knox heads home to Seattle; What to expect from the Apple iPhone event

• Amanda Knox heads home to Seattle: "Murder victim Meredith Kercher's family cannot forgive anyone until they know the truth about her killing, Kercher's sister said Tuesday as Amanda Knox flew out of Italy, a free woman after four years."

• What to expect from the iPhone event: "It's the worst-kept secret since Adam Lambert's sexuality: Apple is expected to unveil a new iPhone on Tuesday. Apple sent out an e-mail on September 27 teasing reporters with phone-related pictures and this not-so-cryptic tagline: "Let's talk iPhone." So, yeah, we pretty much know what's coming."

• Rivals give Perry pass over racist rock: "When news broke in the national media over the weekend that Republican presidential hopeful Rick Perry’s family had leased a property in his native Texas known by the name “Niggerhead,” Perry’s campaign swiftly responded. But so far, almost no one has taken the opportunity to slam Perry over the property’s controversial name. Instead, the reaction has been subdued – even from the White House and from some of Perry’s most prominent and outspoken rivals for the GOP nomination."