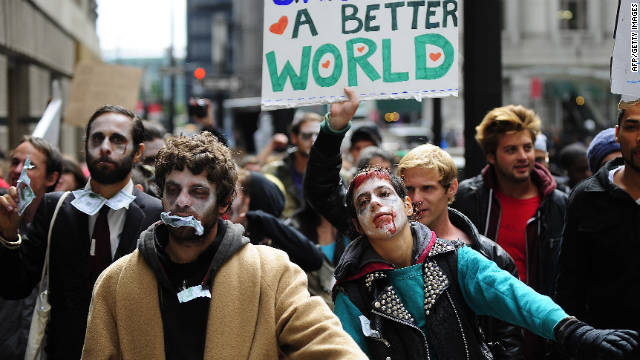 • Knox makes emotional return to Seattle: "Amanda Knox will wake up at home in Seattle on Wednesday for the first time in four years as she enjoys her new-found freedom after an Italian appeals court threw out her murder conviction. Knox and her family arrived on a British Airways flight Tuesday evening."

• Samsung to file injunction against Apple for iPhone 4S: "Samsung Electronics announced plans Wednesday to file preliminary injunction motions in Paris and Milan, Italy, to block the sale of Apple's iPhone 4S there. Samsung is accusing Apple of two patent infringement, both dealing with wireless telecommunications technology. It did not rule out filing preliminary injunctions in other countries as well."

• Adele cancels U.S. tour dates: "Stateside Adele fans were so close to seeing the Brit phenom live, but she's pulled the plug on a collection of U.S. tour dates once again. A statement from her label says the "Someone Like You" crooner 'has been forced to cancel her upcoming 10 city sold-out tour of the U.S. due to a hemorrhage into her vocal chord.'"