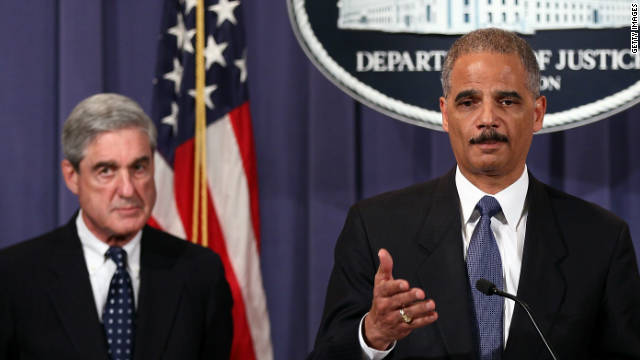 • U.S. weighs how to pressure Iran in wake of alleged plot: "With many sanctions already in place, the U.S. government is poised to take an even stronger stance Wednesday against Iran amid allegations that Tehran was behind a plot to assassinate a Saudi envoy on U.S. soil."

• Why Occupy Wall Street isn't about a list of demands: "A lot of lip service has been paid to the idea that Occupy Wall Street lacks focus. The critics ask: What's the goal of these protests? Everyone wants something different. Which is exactly the point."

• Five things we learned from Tuesday's debate: "Republican presidential rivals debated economic issues on Tuesday night and Herman Cain, the latest of the 2012 candidates to surge to the top of polls, found the bulls-eye painted on him."