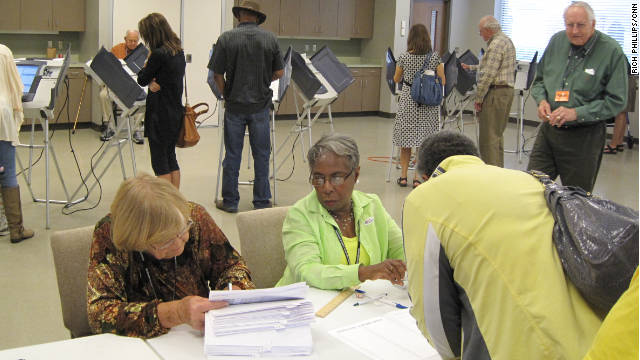 • Cain rejects latest allegations: "Herman Cain was scheduled to take part in a Republican debate in Michigan Wednesday, a day after he vehemently denied all sexual harassment allegations against him. Cain said Tuesday he had no memory of the first accuser to publicly describe misconduct by the GOP presidential hopeful."

• Penn State trustees call for inquiry into sex abuse claims: "Penn State's board of trustees says it will create a special committee on Friday to investigate the sex abuse allegations made against a former assistant football coach. The announcement Tuesday came after supporters of head football coach Joe Paterno rallied outside his home while others called for him to resign because of the child sex scandal."

• Economic, political crisis deepens in Italy: "The eurozone debt crisis deepened Wednesday as the yield on Italian bonds rose above 7%, the level at which countries are at risk of being unable to fund themselves and more likely to seek international bailouts.

• Brett Ratner steps down from Oscars after gay-slur: "Brett Ratner has resigned as a producer of this year's Academy Awards show for an anti-gay remark he made over the weekend, the movie director said Tuesday in an open letter to his colleagues."