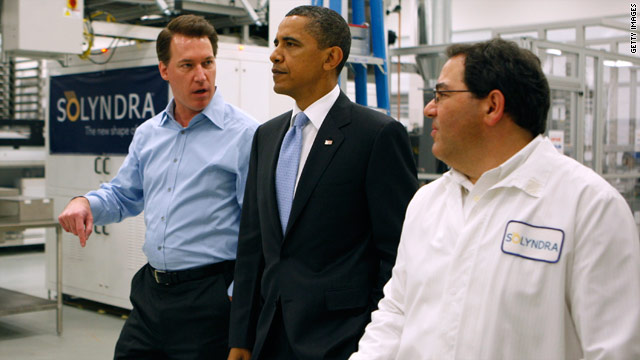 For November 11, 2011 – Assistant coach who reported Penn State incident won't be at game, White House agrees to turn over some Solyndra documents...

• Greece to swear in new government: "Greece plans to swear in a new unity government Friday led by economist Lucas Papademos as the nation seeks to regain political and financial stability after days of uncertainty."

• Billy Crystal to host Academy Awards: "Welcome back, Billy Crystal. After Eddie Murphy exited his hosting duties for the 84th Academy Awards on Wednesday, the Academy of Motion Picture Arts and Sciences made quick work of finding a replacement, and they went with a familiar face. (This will be Crystal's ninth time hosting the awards show – not including the 2006 show he opened.)"