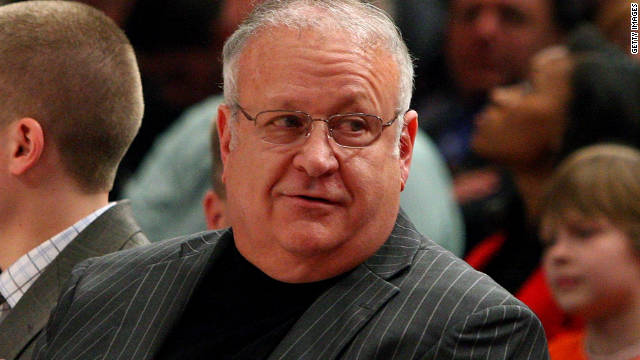 • Egyptians head to the polls for first vote since historic revolt: “Egyptians streamed into polling places Monday to vote in the first election since an improbable revolt toppled one of the world's longest-serving rulers. Hundreds of people lined up on the streets of downtown Cairo, waiting patiently to cast their ballots in the first round of voting to decide who will sit in the upper and lower houses of Parliament. The lower house will be tasked with drafting Egypt's new constitution.”

• Occupy LA protesters defy deadline to leave Los Angeles park: "Demonstrators held their ground in Los Angeles' City Hall Park early Monday morning, defying a 12:01 a.m. deadline to leave the encampment that had been in place for almost 60 days. Protesters encouraged members who spilled into the streets to return to the park - which some dubbed 'Solidarity Park.' Sunday night, Los Angeles Mayor Antonio Villaraigosa announced the deadline, saying 'an encampment on City Hall grounds is simply not sustainable indefinitely.'"

• Cyber Monday expects big deals, record sales: “Almost every major retailer plans on taking advantage of the hottest day to shop online. According to the Shop.org's eHoliday survey, eight out of 10 online retailers will offer promotions on Cyber Monday.But the deals aren't just limited to Monday. Ahead of the big day, more than 90% of online merchants will be offering promotions over Thanksgiving weekend. 'We're expecting our biggest day ever – we have 10,000 new people joining OpenSky every day and we expect sales to be five times our largest day,' said OpenSky Founder John Caplan.”

• NBA players and owners reach a tentative deal: "NBA players and owners have reached a tentative deal to end the league's months-long lockout and begin play Christmas Day, though details of the agreement have not been released. 'We've reached a tentative understanding that is subject to a variety of approvals ... we're optimistic that will all come to pass and that the NBA season will begin on December 25 - Christmas Day - a tripleheader,' NBA Commissioner David Stern said Saturday. He did not detail who would play in the tripleheader, but said it's expected that 66 games will be played this season."