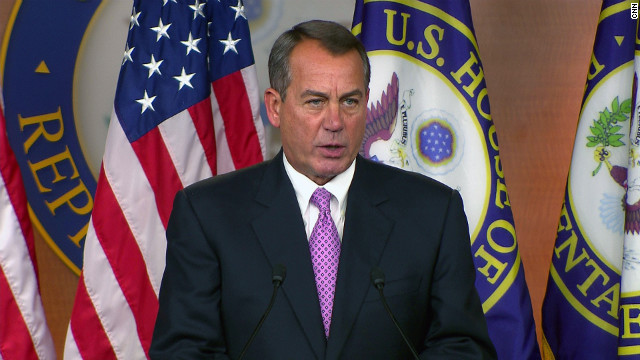 • Bush 41 carefully backs Romney: “Mitt Romney had "no idea" George H.W. Bush was going to publicly support his bid for the White House Thursday, saying at an event in New Hampshire the backing from the former president meant more personally than it did politically."

• String of quakes rattles New Zealand city of Christchurch: “A series of earthquakes struck New Zealand near the city of Christchurch on Friday, causing damage and disruption in an area still recovering from a powerful quake in February. The tremors have injured at least two people and resulted in the closure of the Christchurch airport, said Vince Cholewa, spokesman for the New Zealand Ministry of Civil Defence and Emergency Management."