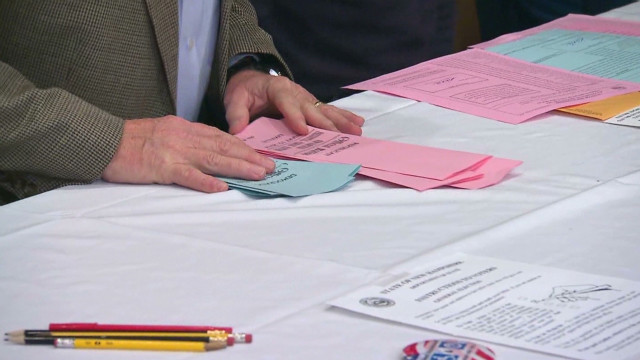 • Al-Assad blames 'external conspiracies' for Syrian violence: "In a rare and defiant speech Tuesday, Syrian President Bashar al-Assad blamed the unabated violence in his country on "external conspiracies," criticized the Arab League as toothless and said that the international call for reform wasn't taking into account what the country was really facing: terrorism."

• Windows Phone backers declare mobile war: “Stephen Elop gave an impassioned speech on Monday about waging a war to re-enter the United States by establishing a beachhead here. The Finnish company is the highest-volume cell phone manufacturer worldwide, but has struggled in the U.S. and in staying ahead of the technological curve.”