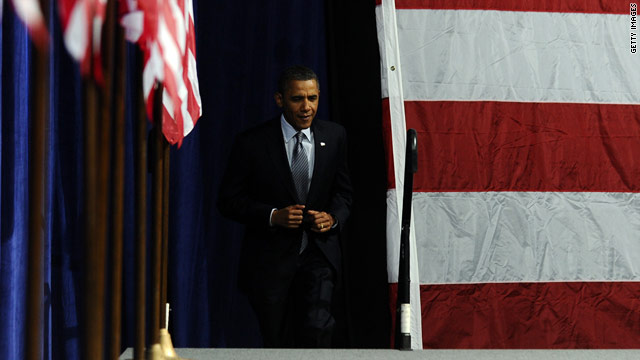 • Iranian supreme leader blames U.S. and Israel for scientist's death: “Iran's top cleric has blamed the CIA and Mossad, Israel's intelligence agency, for killing an Iranian nuclear scientist, Iran's state broadcaster said. Mostafa Ahmadi Roshan, who died Wednesday, was the third Iranian nuclear scientist in two years to be killed by what Iran described as a magnetic bomb attached to his car.”

• Two Marines in urination video interviewed: "Military officials have interviewed two of four Marines in a video which shows them urinating on dead bodies sprawled out on the ground, a Marine Corps official told CNN Friday. The Marines were not detained after the interview, the official said."

• JPMorgan profit drops 23%: "JPMorgan reported a sharp drop in quarterly earnings Friday morning, hit by big losses from its investment banking and trading divisions. The nation's largest bank by assets said it earned $3.7 billion, or 90 cents per share, in the final three months of 2011. The results were in line with estimates but down 23% from $4.8 billion, or $1.12 per share, in the same period a year ago."

• Colbert for president (again): “Faux-news host and comedian Stephen Colbert announced Thursday night he was launching his second run for president in South Carolina. 'I'm proud to announce I plan to form an exploratory committee to lay the groundwork for my candidacy in the United States of South Carolina,' Colbert said at a taping of his show Thursday evening.”