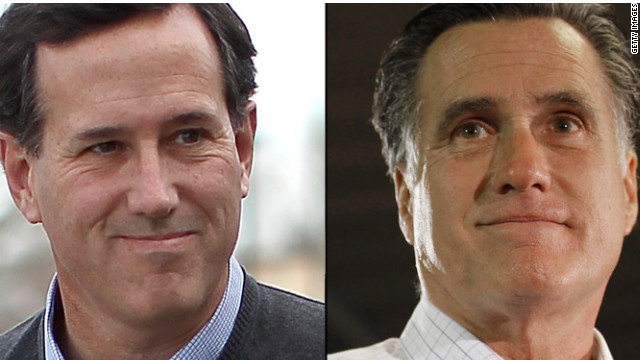 For January 19, 2012 – Iowa results show Rick Santorum with a 34-vote lead, Newt Gingrich's daughters defend him ahead of ABC interview with his ex-wife and David Beckham signs for 2 more years with the L.A. Galaxy...

• Gingrich's daughters defend him ahead of ABC interview with ex-wife: "Newt Gingrich's adult daughters are coming to their father's defense ahead of a potentially damaging interview with his second wife scheduled to air two days before the Republican South Carolina primary."

• Decision looms on ending Concordia rescue operations: "Rescuers resumed work aboard of the wreck of the cruise liner Costa Concordia on Thursday, the Italian navy said, as a decision loomed about when and if to call off the search for survivors. Authorities are considering when to change the operation from rescue to recovery, Coast Guard spokesman Cosimo Nicastro said Thursday."