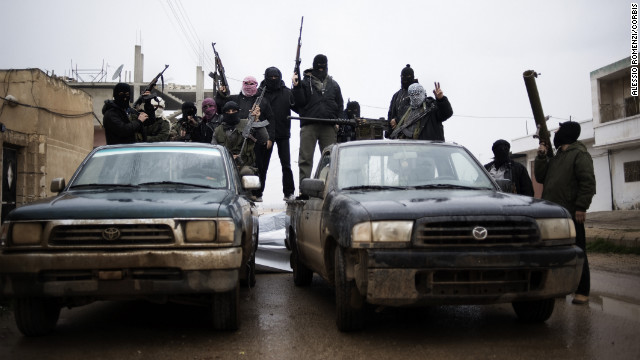 • Thousands in Syria protest Russia's U.N. vote: "Twin blasts tore through government buildings in the Syrian city of Aleppo on Friday, fueling official claims that "terrorists" and not government forces are causing the violence that has left thousands dead across the country."

• Tiger Woods' upturn continues at Pebble Beach: "Former world No. 1 Tiger Woods' recent upsurge in form continued on the first day of the AT&T Pebble Beach National Pro-Am as the 14-time major winner carded a four-under-par 68 in his opening round of the PGA Tour season."