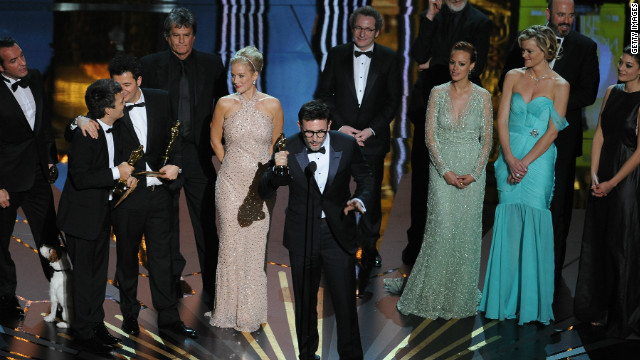 • Shooting reported at Ohio high school: "A person who fired shots at a high school near Cleveland on Monday morning is in custody, a school official said. Four students were wounded in the school shooting Monday morning at the high school in Chardon, Ohio, officials said. The extent of their injuries was unknown."

• Syria promises referendum results as EU imposes new sanctions: "The Syrian regime will announce Monday the results of its much-touted constitutional referendum, but for residents fearing for their lives in Homs - unsure whether the next government rocket will fall on their house - the vote is of little concern."

• More customers leaving big banks: "New fees and poor customer service have sparked an exodus among big bank customers, many of whom switched to smaller institutions last year. The defection rate for large, regional and midsize banks averaged between 10% and 11.3% of customers last year, according to a J.D. Power and Associates' survey of more than 5,000 customers who shopped for a new bank or account over the past 12 months."

Leave a Reply to motormen