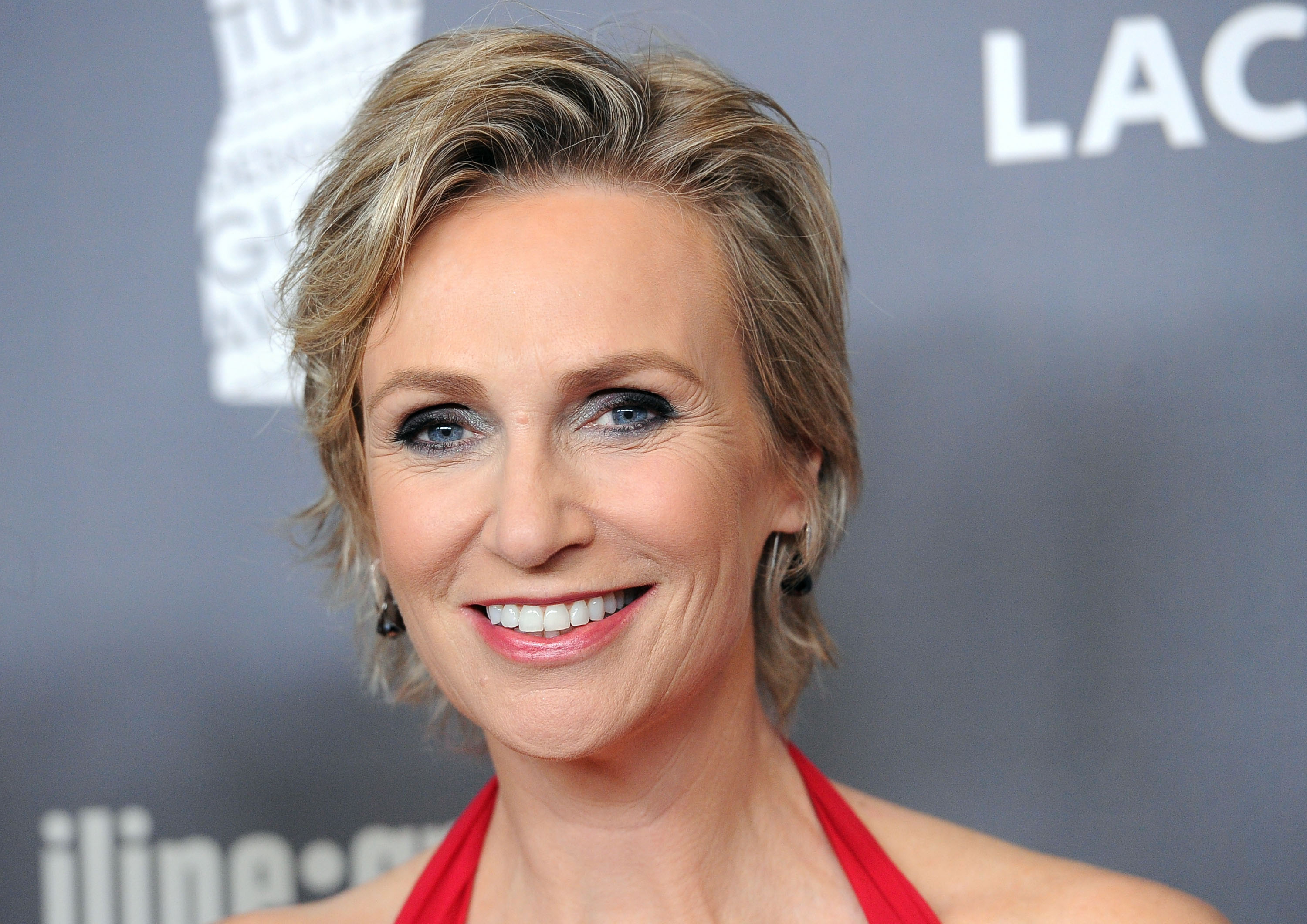 Coming up this evening "Piers Morgan Tonight" opens up Guest Host Week with a special visit from comedian, actress, and singer Jane Lynch.

Best known for her role as Sue Sylvester in the hit television series "Glee," Lynch has also appeared in a recurring role on "Two and a Half Men," as well as in various mainstream comedic films, including "Talladega Nights: The Ballad of Ricky Bobby," "The 40-Year-Old Virgin," and "Role Models."

Join "Piers Morgan Tonight" at 9 p.m. EST/PST for the start of what promises to be a memorable and entertaining week.