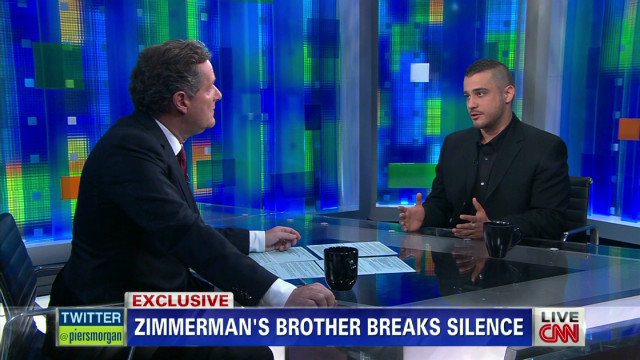 • Japan says it will shoot down N. Korea rocket over territory: "Japan will shoot down any part of the long-range rocket that North Korea plans to launch next month that enters its territory, the Japanese defense minister, Naoki Tanaka, said Friday."

• Romney picks up key endorsement: "Rep. Paul Ryan of Wisconsin endorsed Mitt Romney on Friday, ahead of his state's Tuesday primary. The chairman of the House Budget Committee said Romney is the best person to serve as president and the candidate most likely to beat President Barack Obama in the general election."

• There is no student loan 'crisis': " Total student loan debt has topped $1 trillion....but there's no need to panic. Most borrowers have a reasonable amount of debt, and the total balance is not likely to cause major damage to the economy like the mortgage crisis did, experts say."

• Record Mega Millions jackpot creates ticket-buying frenzy: "A historic $540 million jackpot is up for grabs Friday as the Mega Millions lottery is living up to its name. The jackpot, which lottery officials are calling 'the largest lottery jackpot in world history,' has captivated the nation, caused long lines at convenience stores and has many dreaming of creative ways to quit their jobs if they were to get the lucky numbers."