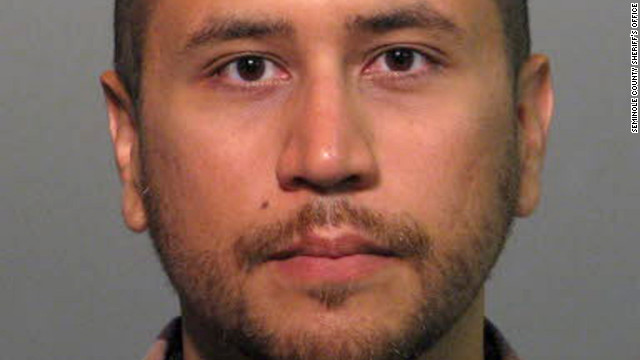 • George Zimmerman's attorney to seek bail: "The attorney for George Zimmerman plans to ask a judge as early as Thursday to allow the neighborhood watch volunteer charged with killing an unarmed, black teen to post bond - though he believes it will be difficult."

• Eerie calm in Syria as truce takes effect: "Guns fell silent in Syria Thursday after an early morning cease-fire took effect and cast an eerie calm over restive cities and towns that had been pounded by government forces in recent days."

• Shell spots 10-mile oil sheen in Gulf of Mexico: "Royal Dutch Shell says a sheen of oil, 10 square miles in size, has been spotted in the Gulf of Mexico. Shell said the sheen is one mile wide and ten miles long and is located in the middle of the Gulf of Mexico, between its Mars and Ursa drilling platforms. The platforms are both located 130 miles southeast of New Orleans."

• Don't overlook this $6,000 tax credit: "Many of the people who could use a little extra money the most are missing out on a tax credit worth up to nearly $6,000. Aimed at helping the working poor, the Earned Income Tax Credit lifts millions of Americans out of poverty each year, yet one in five taxpayers eligible for the credit doesn't end up claiming this extra windfall."

• Whitney Houston's death probe closed and 911 call released: "The police investigation of Whitney Houston's death is 'officially closed' with the conclusion that her death was an accidental drowning, the Beverly Hills Police Department said Wednesday. With the case closed, police released the recording of the 911 emergency call in which a hotel security officer said the woman who called for help from Houston's room was 'irate and pretty much out of it.'"