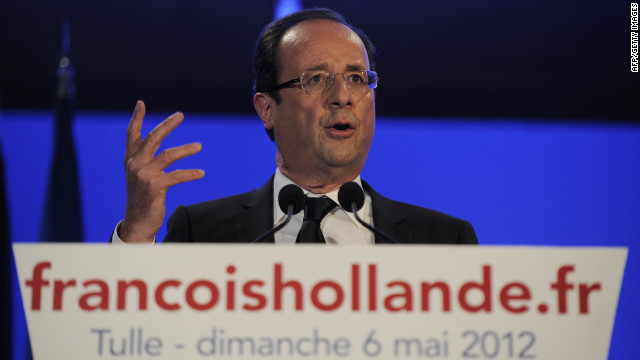 • French election results have implications for US economy, foreign policy: "The U.S. economy may still hit turbulence after voters in France and Greece delivered a resounding anti-austerity message over the weekend to their governments. That message, say analysts, is likely to have implications for the United States that extend from its fragile economy to its planned withdrawal from Afghanistan."

• Army captain 'knocked forward' during Skype chat, wife says: "The wife of a U.S. Army captain in Afghanistan watched a live link for two hours of her husband slumped over a computer keyboard with a bullet hole in a closet behind him as she tried to summon help for him, she said."