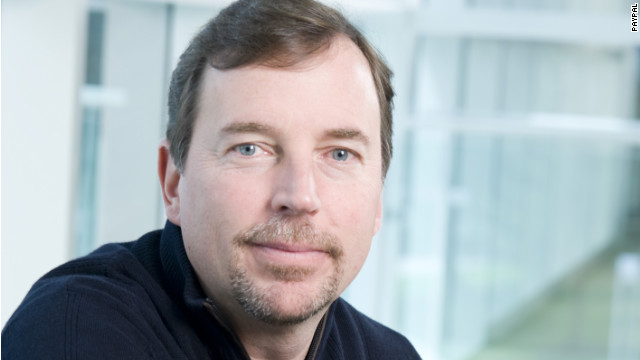 Need to Know News: Yahoo confirms CEO is out after resume scandal; Manhunt under way for missing FBI agent

For May 14, 2012 – Yahoo CEO out after resume scandal, manhunt under way for missing FBI agent and 'The Avengers' expected to top $1 billion worldwide...

• Yahoo confirms CEO is out after resume scandal: "Yahoo CEO Scott Thompson is out after it was found he padded his resume with an embellished college degree, ending his term at the company after just four months. Yahoo confirmed Thompson 'has left the company' in a statement posted late Sunday, after two news reports. Yahoo media chief Ross Levinsohn will be named interim CEO, the company said."

• Manhunt under way for missing FBI agent: "A search continued early Monday for a missing FBI agent from Burbank, California, whom authorities have described as suicidal and possibly carrying a handgun. Stephen Ivens, 35, was last seen by family Thursday night, a police statement said."

• John Edwards defense team set to make its case: "The defense for John Edwards is scheduled to start Monday morning in the former presidential candidate's corruption trial. Edwards, who faces six felony charges, is accused of conspiracy, making false statements and violating campaign contribution laws. He has pleaded not guilty."

• 49 decapitated bodies found in Mexico: " Mexican authorities found at least 49 decapitated and dismembered bodies along a highway in a northern border state Sunday morning, officials said. The remains were left along the road in Nuevo Leon state, between the cities of Monterrey and Reynosa."