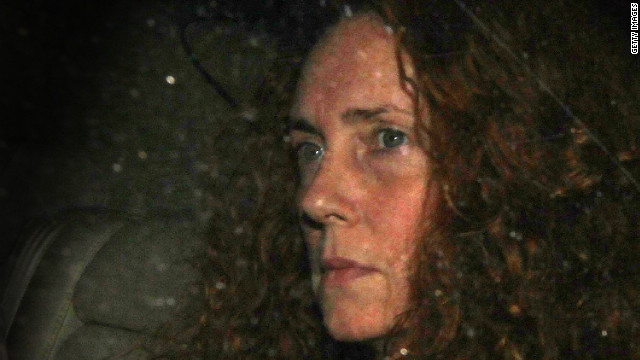 • Barack Obama weighs in on JPMorgan loss: "President Barack Obama said Monday that a $2 billion trading loss suffered by JPMorgan Chase is 'why Wall Street reform is so important.' The bank's loss, which resulted from a massive bet on derivatives, has sent shockwaves through financial markets and caused JPMorgan shares to drop 12% over the past two trading sessions."

• Facebook raises IPO range to $34-$38 a share: "In a sign of strong demand from investors for shares in its upcoming initial public offering, Facebook is raising the target price range for its stock. Facebook now expects to price its shares at $34 to $38 each, up from the $28 to $35 range it set earlier this month, according to its latest filing with the Securities and Exchange Commission early Tuesday."