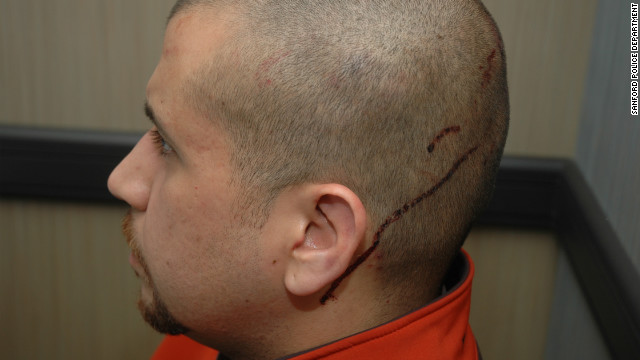 • New documents, photos shed light on Trayvon Martin case: "Just over two weeks after the fatal shooting, and less than a month before an arrest was made, police in Sanford, Florida, urged prosecutors to take George Zimmerman into custody after arguing his killing of Trayvon Martin was 'ultimately avoidable.'"

• Greek banks strain for cash: "The Greek financial system is straining hard for cash. Consumers and businesses are making massive withdrawals from Greece's banks - leading to concern the beleaguered nation could be forced out of the eurozone by a banking crisis even before its government runs out of cash."

• Facebook sets price for record tech IPO: "After four months of paperwork, hype and speculation, the last piece of the Facebook IPO is in place: Facebook said it has priced its IPO at $38 a share. At that price, Facebook's IPO will raise $16 billion, making it the largest tech IPO in history."

• Mary Kennedy's family blasts media: "The family of Mary Richardson Kennedy, the estranged wife of Robert F. Kennedy Jr., blasted news accounts of her death Thursday for what they called 'inaccuracies and misrepresentations' of her life."

• Van Halen postpones tour dates: "Classic rockers Van Halen on Thursday abruptly postponed more than 30 tour dates, following their June 26 concert in New Orleans, representative Anna Loynes said. No explanation was given, and there was no word on when the appearances might be made up."

Leave a Reply to MellonHunter