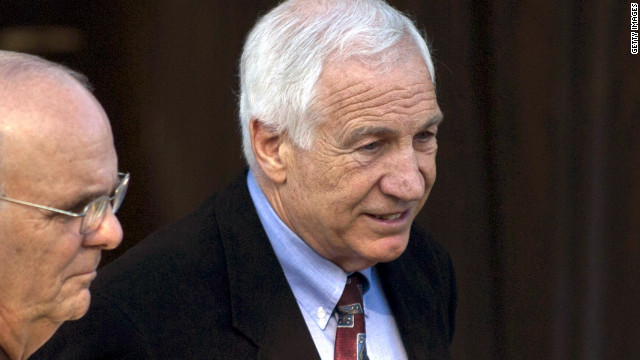 • More alleged victims to testify at Sandusky trial: "The prosecution is expected to call more witnesses Thursday in the case against former Penn State coach Jerry Sandusky, who is accused of sexually abusing boys over a 15-year period."