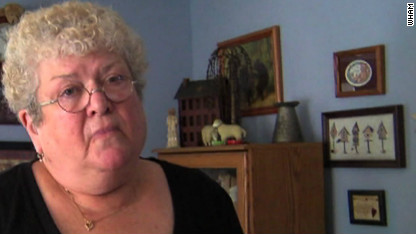 • Eric Holder contempt vote could come next week: "The House Oversight and Government Reform Committee recommended Wednesday that Attorney General Eric Holder be cited for contempt of Congress for failing to turn over documents relating to the botched Fast and Furious weapons sting operation. The committee measure now goes to the full House for consideration."

• Worsening wealth inequality by race: "The gap between the races widened considerably during the recent economic downturn, which whites weathered better than blacks, Hispanics and Asians."

• DA considers battery charge against Justin Bieber: "Los Angeles prosecutors are reviewing Justin Bieber's alleged fight with a photographer last month to decide if the pop star will be charged, a spokeswoman in the prosecutor's office said Wednesday."