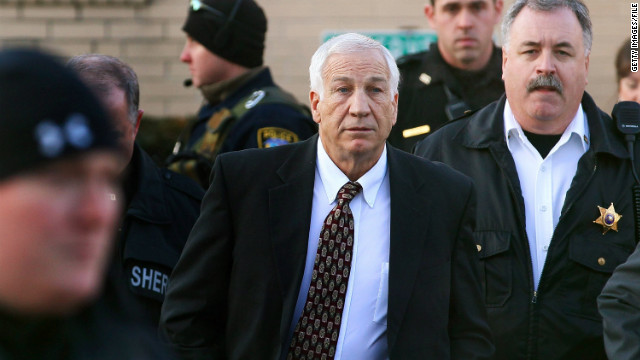 • Congress investigates air leak, possible safety lapses at CDC lab: "The Biosafety Level 3 lab at the Centers for Disease Control and Prevention in Atlanta is the subject of a congressional investigation after a potentially dangerous airflow leak at that lab, CNN has learned."