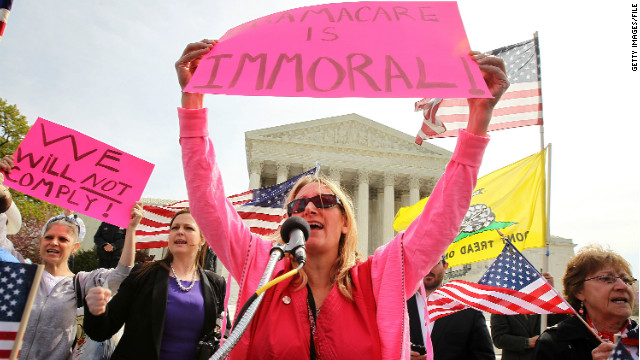 • News Corp. to split into 2 companies: "News Corp. confirmed Thursday that it is planning to split into two publicly traded companies, with one company for its television and film assets and the other including its publishing entities. News Corp. said that its board "authorized management to explore this separation" after a meeting on Wednesday."

• Ann Curry steps down from 'Today' post: 'Today' co-anchor Ann Curry confirmed speculation on Thursday with an announcement that she's stepping down from her anchor spot but not leaving the network. Curry told viewers that Thursday marks her last time co-hosting, but she will go on to tell stories for other NBC News shows, including 'Today.'"