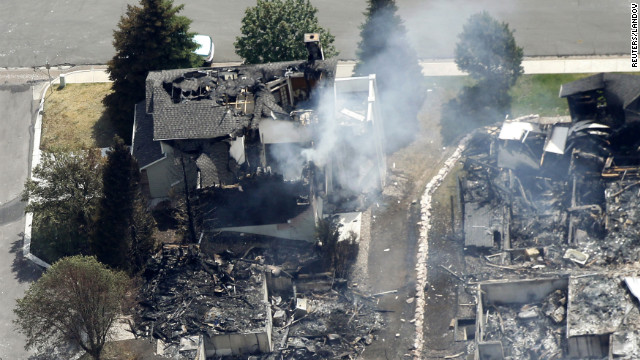 • Annan optimistic as world leaders prepare for latest talks on Syria: "International envoy Kofi Annan expressed optimism Friday that the latest talks on the crisis in Syria will yield 'an appropriate outcome' despite a failed peace plan and relentless violence in the Middle East nation."