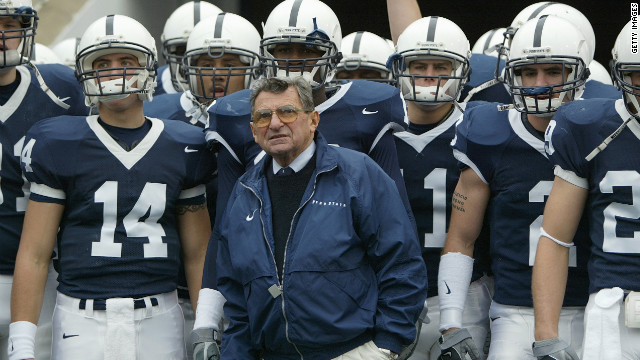 • At least 9 dead in French avalanche, police say: "At least nine mountain climbers were killed when a six-foot-thick wall of snow came crashing down on them in the French Alps on Thursday, French police said."

• Reacting to boos, Mitt Romney goes off-script: "Mitt Romney was met with a round of boos Wednesday during his speech at the NAACP convention in Houston, after he voiced his goal to repeal 'Obamacare.'"

• Investors on edge: "U.S. stocks opened lower Thursday as fears about a global economic slowdown resurfaced. Investors shrugged off a decline in the number of initial claims for unemployment benefits filed in the holiday-shortened week ended July 7."