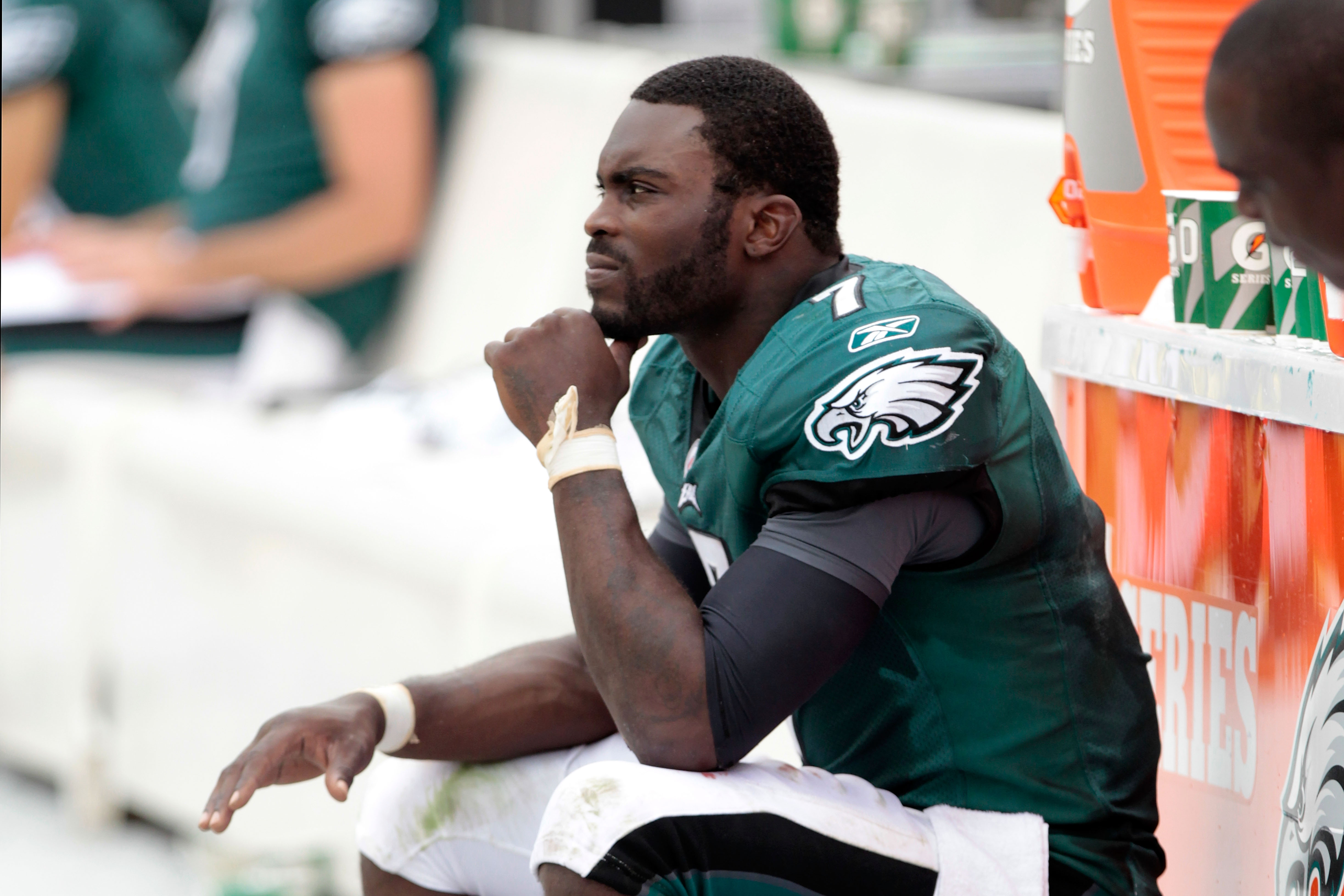 Tonight, Michael Vick sits down with Piers Morgan for a primetime exclusive. The Quarterback of the Philadelphia Eagles is ready to talk about his life outside football and his second chance at life both on the field and off.

In April 2007, Vick was implicated in an illegal interstate dog fighting ring that had operated over five years. Then in August of the same year, he pleaded guilty and spent 21 months in prison, followed by 2 months in home confinement. Now Vick is ready to talk about hitting bottom in his new book "Michael Vick: Finally Free, An Autobiography."

Tune in at 9pm for the full, honest interview as Vick talks about hitting bottom and rising back to the top.
-–
• Follow Piers Morgan Tonight on Twitter