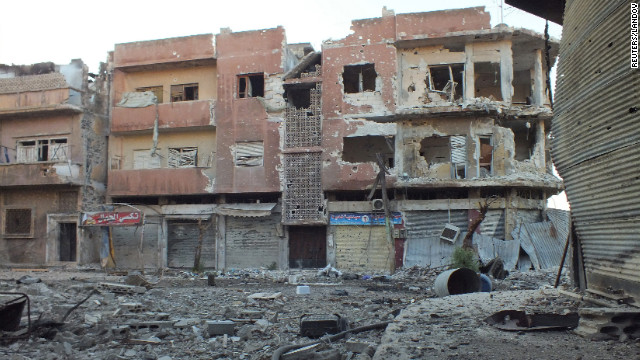 • Top defense officials killed in blast, Syria says: "Syria's defense minister and deputy defense minister were killed Wednesday in a blast at a national security building in Damascus, state media reported. The attack brings the bloodshed in Syria well into President Bashar al-Assad's inner circle and could mark a pivotal point in the 16-month uprising."

• Senate Republicans block DISCLOSE Act for second straight day: "Senate Republicans again Tuesday blocked Democratic legislation that would require greater transparency into who is behind much of the secretive, often negative campaign advertising filling the airwaves this election season."

• Bank of America's earnings win: "Bank of America beat analysts' expectations for its second-quarter earnings Wednesday but missed revenue forecasts. The nation's second-largest bank by assets reported net income $2.5 billion, or 19 cents per share, with revenue coming in at $22.2 billion."