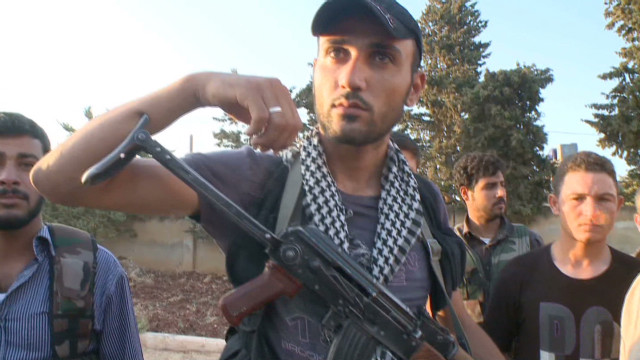 • Anaheim sees days of raucous protest after fatal police shooting: "Angry residents - distressed over the fatal police shooting of a local man over the weekend – hit the streets of Anaheim, California Tuesday for a fourth day of protest marred by demonstrator vandalism and police use of force."

• Christian Bale visits shooting victims: "Actor Christian Bale, star of "The Dark Knight Rises," surprised residents in Aurora on Tuesday when he visited a memorial for the victims and met with survivors of the shooting spree, CNN affiliate KDVR reported."
-
» Follow Piers Morgan Tonight on Twitter