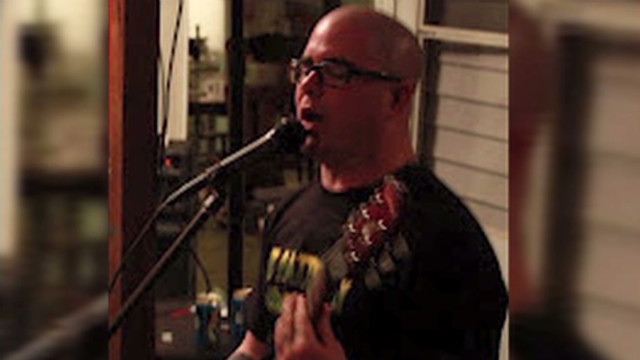 • Accused Sikh temple gunman talked of 'racial holy war': "Investigators spent Monday trying to figure out what led 40-year-old Wade Michael Page from repairing missiles for the Army to a Sikh temple in suburban Milwaukee, where he was killed by police at the end of a Sunday morning rampage."

• Families flee Aleppo: "Reports of bloodshed in Syria's largest city continued unabated Tuesday as an activist group said it had photographic evidence of heavy weapons used near residential parts of the Aleppo area."

• Barack Obama debuts 'Romney Hood': "Adding a new attack line on Monday to his stump speech, the president railed against rival Mitt Romney's tax proposals, saying they amount to 'Robin Hood in reverse.' 'It's Romney Hood,' the president added to loud applause from 500 supporters in a Stamford, Connecticut ballroom."

• Stocks going for three straight gains gets $400 million rescue deal: "U.S. stocks were headed for a higher open and a third straight day of gains Tuesday, as investors geared up for more corporate earnings and held out hopes that European officials are working on a plan to stave off a eurozone collapse."

• Judoka Delpopolo expelled from Olympics for positive marijuana test: "American judoka Nicholas Delpopolo has been thrown out of the Olympics after a failed drug test he blamed on inadvertently eating food that had been baked with marijuana. Delpopolo is the first athlete at the 2012 Games to fail an in-competition drug test and in a statement released by the United States Olympic Committee (USOC) he said he was embarrassed by his mistake."
-
» Follow Piers Morgan Tonight on Twitter