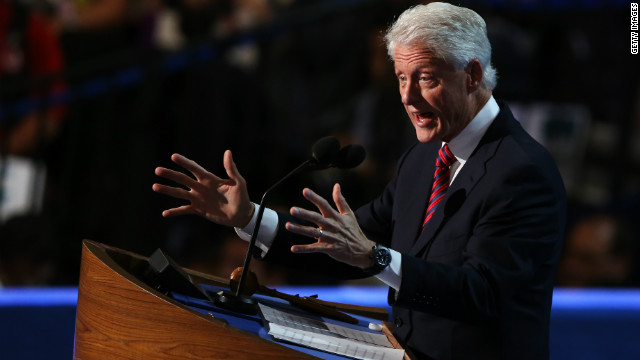 • Democrats update platform with Jerusalem, God reference: "Democrats voted to update their party's platform Wednesday evening at their convention to include a reference to Jerusalem being the capital of Israel, as well as the insertion of the word 'God,' neither of which was included in their platform this year but was in previous platforms."

• Roger Federer crashes out as Andy Roddick says goodbye at U.S. Open: "Roger Federer crashed out of the U.S. Open after a surprise defeat at the hands of Czech sixth seed Tomas Berdych, ending the world No. 1's hopes of winning a record sixth title in the professional era. Juan Martin Del Potro brought the curtain down on Andy Roddick's glittering career by beating the home favorite in four sets in their rain-delayed fourth-round match."
-
» Follow Piers Morgan Tonight on Twitter