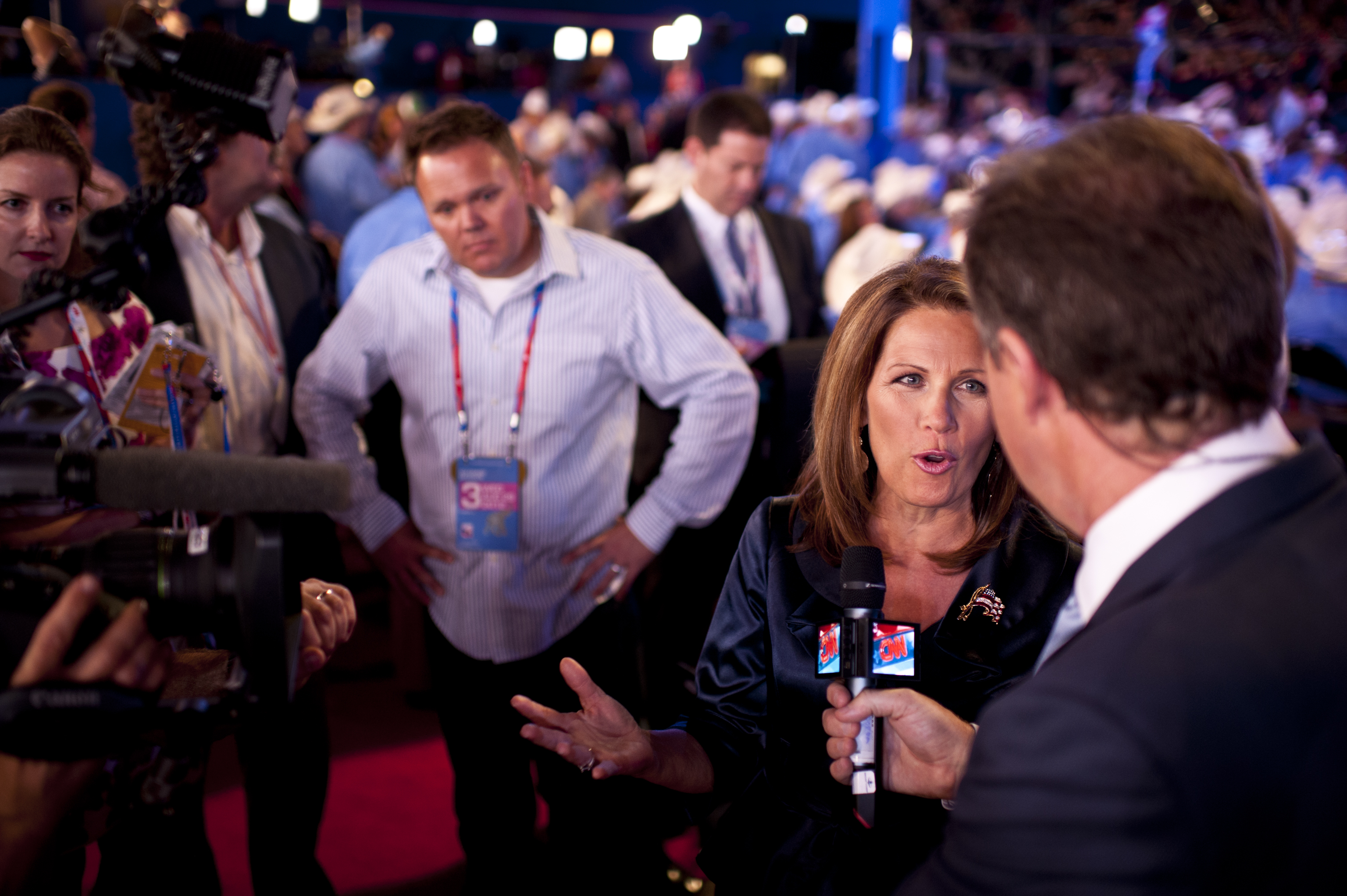 Listen to the full interviews as Piers Morgan reported live from the convention floor and from the CNN Grill with politicians, dignitaries and celebrities from both sides of the political aisle.

Interviews from the Republican National Convention:

Interviews from the Democratic National Convention: