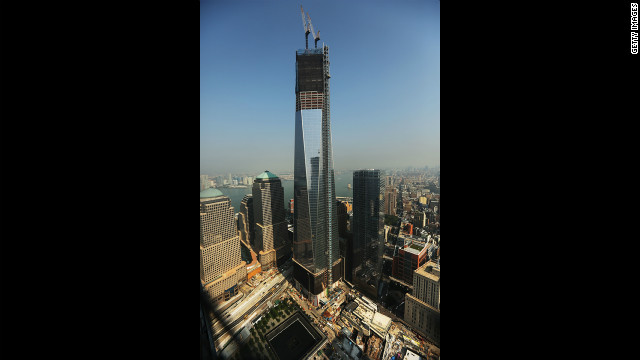 • Romney hits harder in face of Obama bounce: "Mitt Romney strengthened his attacks on President Barack Obama on Monday in the face of a new CNN/ORC International poll that indicated the Republican challenger in November is losing ground after last week's Democratic National Convention."

• The iPhone 5 is coming: "Industry analysts are already predicting that Apple's iPhone 5, widely expected to be unveiled on Wednesday, will be the best-selling smartphone of all time."

• Jerry 'The King' Lawler collapses at WWE ringside: "World Wrestling Entertainment announcer Jerry "The King" Lawler, a larger-than-life figure even within the flamboyant world of professional wrestling, suffered a heart attack and collapsed during a during a show Monday night."
-
» Follow Piers Morgan Tonight on Twitter