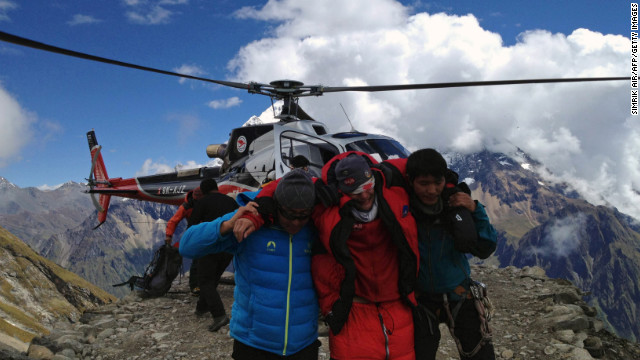 • Presidential candidates prepare to take center stage: "With just over a week to go before the first presidential debate, both campaigns are weighing what they can do to take advantage of the three head-to-head matchups in October that will help decide the race."