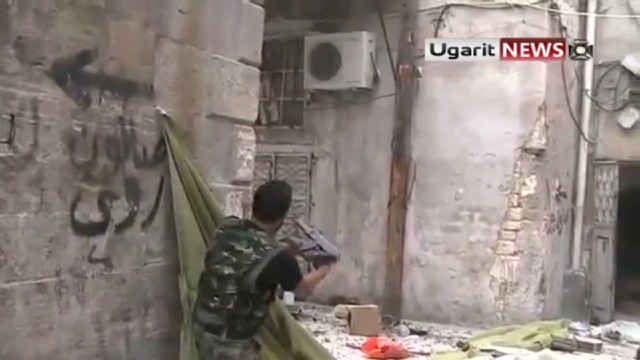 • Thousands displaced as Syrian authorities demolish Hama neighborhood: "Syrian forces are uprooting thousands of people and then demolishing their homes in part of a flashpoint city that has been the center of an anti-government rebellion, according to residents there."

• Economists reluctantly pick Mitt Romney: "Economists think Republican presidential candidate Mitt Romney would be better for the economy than President Barack Obama. But they're not very enthusiastic about either of them."

• Europe wins Ryder Cup with historic rally in Sunday singles: "What looked like a potential runaway for the Americans turned into a thriller as Europe, playing in memory of Seve Ballesteros, dominated the Sunday singles and won the 39th Ryder Cup at Medinah, 14 ½-13 ½."