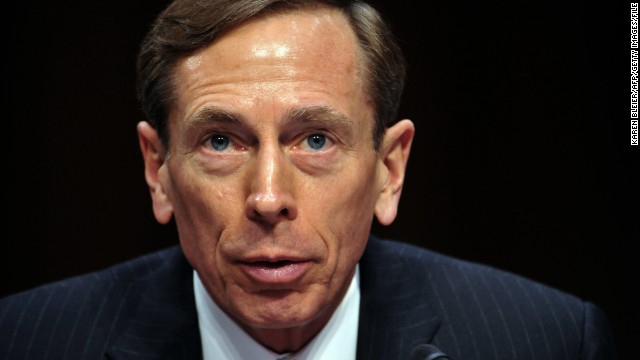 Coming up this evening at 9, "Piers Morgan Tonight" welcomes a host of experts and insiders, all charged with adding perspective and context in the wake of the fall-out following the resignation of General David Petraeus.

Three days after the now former CIA director stepped down amidst an admission of an extramarital affair, CNN's Suzanne Kelly and Barbara Starr will join Piers Morgan live with reports from within Washington D.C.'s intelligence community.

Also, Petraeus' colleague General Mark Kimmit, as well as renowned journalist Michael Hastings, will each share their insight into the shocking end of a career in public service that had spanned nearly four decades.

Tune in at 9 for continuing coverage of one of the most-polarizing stories to hit the news cycle this year.
-
» Follow Piers Morgan Tonight on Twitter